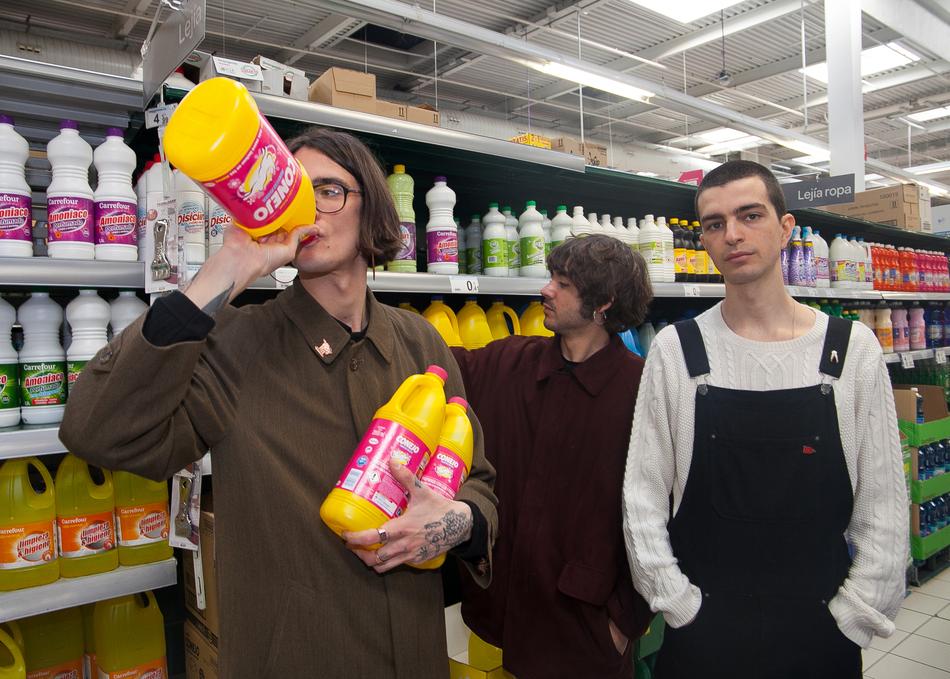 FAVX - Flowers of the West

FAVX are Nicolás, Daniel & Carlos: a power-trio coming up from the emerging scene of Madrid where bands like Hinds, Parrots & Baywaves grew up. Their tunes are difficult to classify: not punk, neither post-hardcore or grunge; FAVX aims for something in beetween that sounds noisy but fresh and catchy at the same time. With just two self-published singles out ("Born in the 90's" & "Flowers of the West") they made it to catch the attention of media such as Vice, Binaural or Mondo Sonoro; and playlist and rankings in Brooklyn Vegan, Spotify Spain or Je Ne Sais Pop. In the last year their energic live performance has made it to Primavera Club, Low Festival, Vida Festival or Monkey Week; proving that they are one of the most interesting bands in the emerging spanish underground scene at the moment.