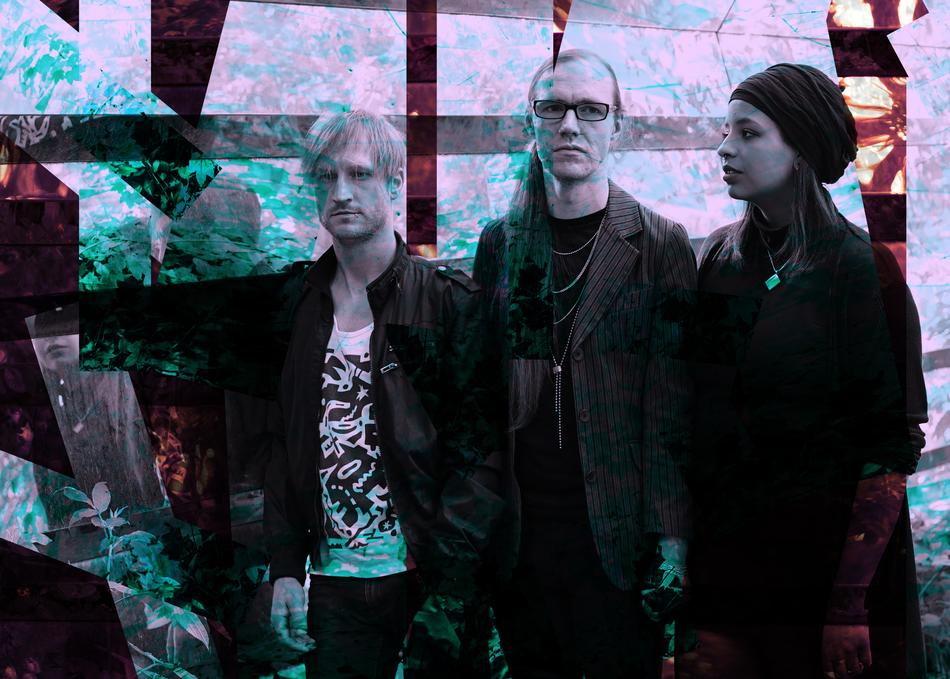 Jaguwar began life as a trio, formed in Berlin by Oyèmi and Lemmy in 2012. Their drummer Chris signed up in 2014 to complete the current line-up. Thus far they have released two EPs on the US label Prospect Records and have played countless shows in the UK, Denmark, France, Serbia, Germany and beyond. They have shared the stage with acts like We were promised Jetpacks, Japandroids and The Megaphonic Thrift, resulting in many happy faces and ringing ears.

In 2016 they sent a brief e-mail to Tapete Records with music attached, asking to support The Telescopes on tour. Any band keen on supporting The Telescopes is sure to spark our curiosity and, before long, the two Jaguwar EPs had become firm favourites on the Tapete office playlist. File under: wall of sound, shoegaze, noise & pop. It is by no means injurious to surmise that My Bloody Valentine have had (and continue to have) some small, yet significant, degree of influence on Jaguwar.

New record will be out on january 12th.