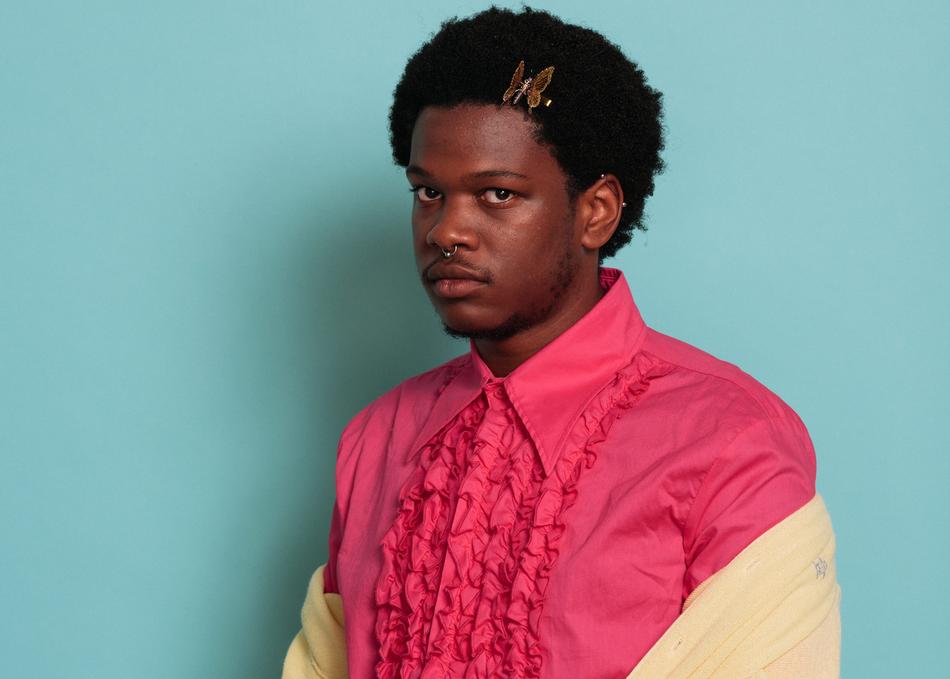 The DIY popstar made a sonic
splash with Rachet’s lead single “On The Regular,” a poppy banger and commercial
success. But how to follow all that up? Shamir, who came from the dusty dunes of Las
Vegas, to Brooklyn’s Silent Barn, to the Philly indie scene (and all over the world inbetween),
wanted to go back to what had inspired him from the beginning. Outsider music, country &
punk. Raw & vulnerable tunes, stripped down to their emotional core. And what do you do if
XL drops you? If you’re Shamir, you put out an album you recorded yourself all in one
weekend, whilst questioning the decision to quit music. The record was called Hope and
Shamir self-released it via SoundCloud during the spring of 2017, with no promotion or label
support. Regardless & naturally, it was a critical hit.
Now, happily joining San Francisco based indie label Father/Daughter Records, Shamir is
excited to share his upcoming new album, titled Revelations, out November 3, 2017.
Recorded May 2017 in his hometown following the release of Hope, Revelations is full of
what the titled implies.