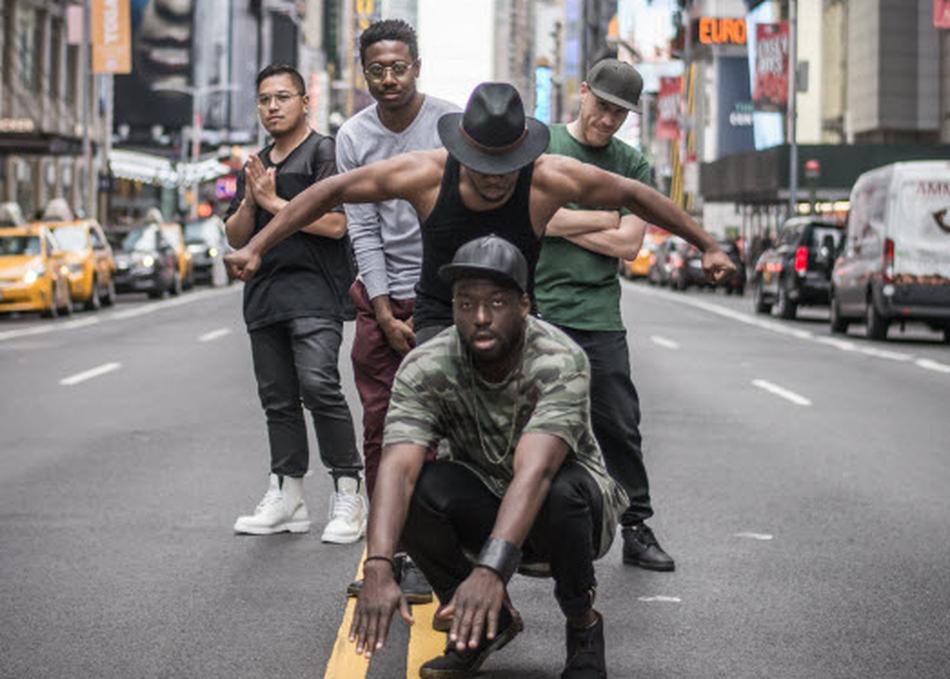 Grand Analog is a group of record collectors, musicians and self described beat junkies. You can easily find any of the GA crew DJing at various clubs around Toronto. The Grand Analog sound is a beautiful mess of rap 'n' roll, dub ‘n’ soul. Each personality in this collective brings something unique to the table. Odario and DJ Ofield blame their father, a reggae DJ from the 80s, for cursing them with the love of music, bass and trouble. Warren Bray is the secret sauce on bass, TJ Garcia trips the light fantastic behind his drum kit and Aubrey McGhee is the sonic adventurer on saxophone. The band’s critically acclaimed albums, “Modern Thunder”, “Metropolis Is Burning” and “Calligraffiti”, boast an infectious array of soundscapes. Their forthcoming EP, “Survival Songs”, features guest artists ranging from Posdnuos of De La Soul, Shad, A Tribe Called Red and Clairmont The Second. Grand Analog's restless feet inspire an extensive touring schedule. The live show adds soul to the bloodline along with frequent stage jams and off the wall spontaneity. Over the last nine years, they have shared stages with such artists as the Roots, Little Dragon, the Herbaliser, Big Boi and UB40.