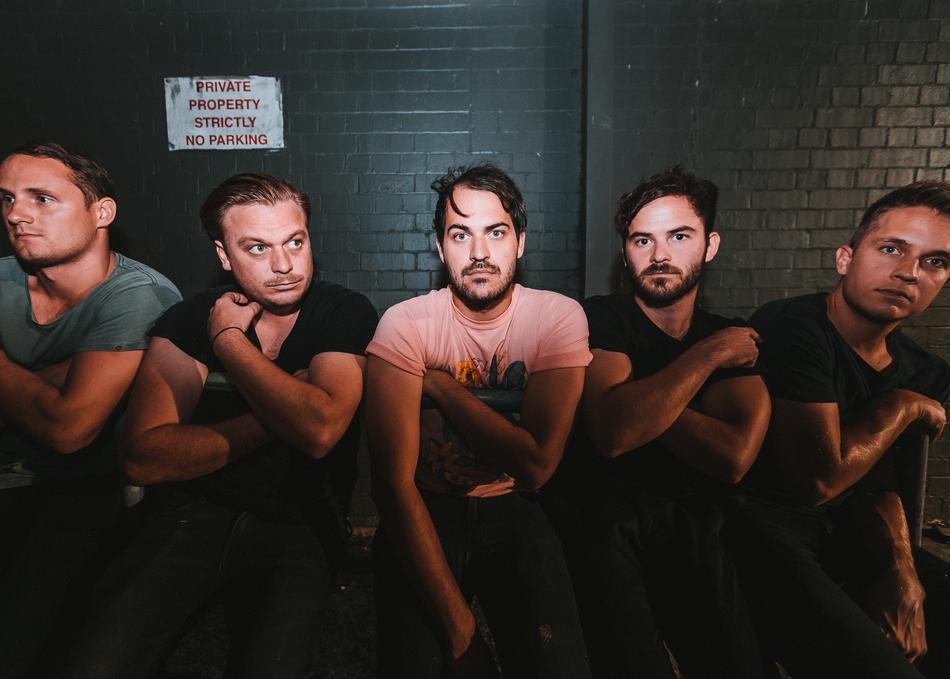 Bad Pony - Down To You

There might be something about growing up in a nation essentially founded on a prison labour colony that instills in a band a sense of tirelessness. Whether it's heritage, hope or insanity that fuels Bad Pony, they simply don't seem to stop.

Since releasing their debut EP 'Limbo' in 2015, the Sydney-based quintet has independently released three self-produced singles, all with national radio success. On the touring front, this premier indie outfit have clocked up thousands of kilometres with three national tours since 2015 and an appearance at Music Matters, Singapore 2016.

Whilst even the most fanatical marathon runner would at least take a moment to stretch out their aching hamstrings, Bad Pony aren’t showing any signs of slowing down. After inking a publishing deal with Perfect Pitch Publishing as well as a booking deal with 123 Agency in 2016, the band have their sophomore EP, 'Deficiency' in the cooker to land into 2017 with a bang. This comes alongside plans to take their award-winning live show across the USA and Canada, with a showcase at Canadian Music Week before returning to their native land for more shows to make 2017 another huge success!