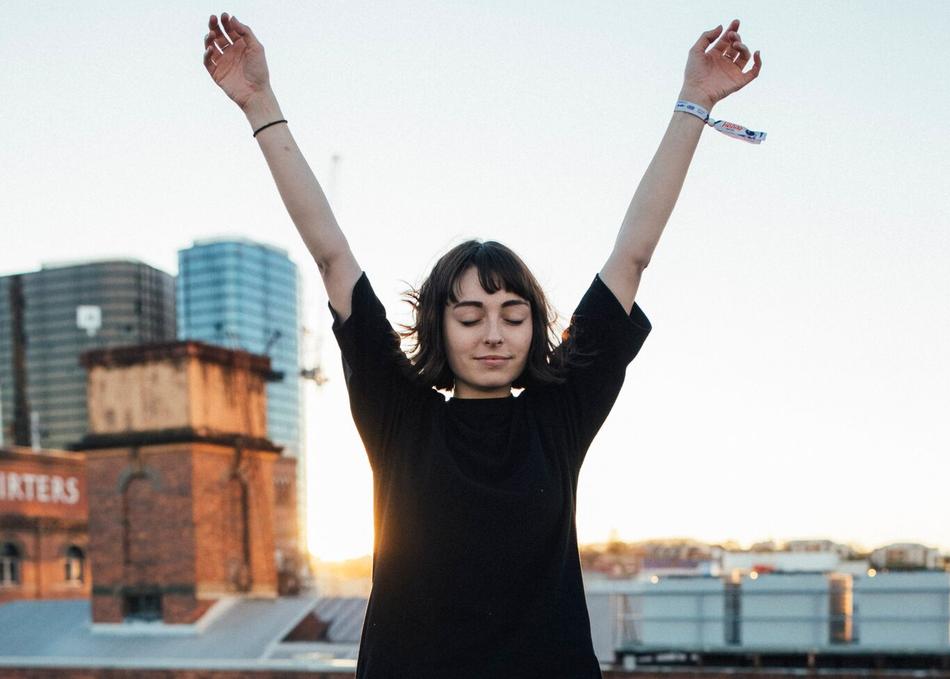 Stella Donnelly - Boys Will Be Boys

Stella Donnelly was raised between Morriston, Swansea in Wales and the burbs of Quinns
Rocks, Western Australia. Donnelly got her start singing Greenday songs in her Aussie high
school rock band, eventually turning her interest to jazz and contemporary as an adult
studying at the West Australian Academy of Performing Arts.
At the beginning of 2017 Donnelly released her debut EP ‘Thrush Metal’ and was met with
critical acclaim. The five-track release was written over the space of two years; a musical
undertaking resulting in a bold and unapologetic repertoire of songs which has forged
Donnelly to the forefront of the new guard of Australian songwriters.
Donnelly’s brutally honest and witty observations of people and relationships are
transformed into blissful poems and lyrical punch lines on her standout debut EP ‘Thrush
Metal’. Donnelly’s relatable way of writing is her lens to the world in which we live, a
glimpse into what it’s like to be a millennial woman in the age of Trump, Tinder and third
wave feminism.