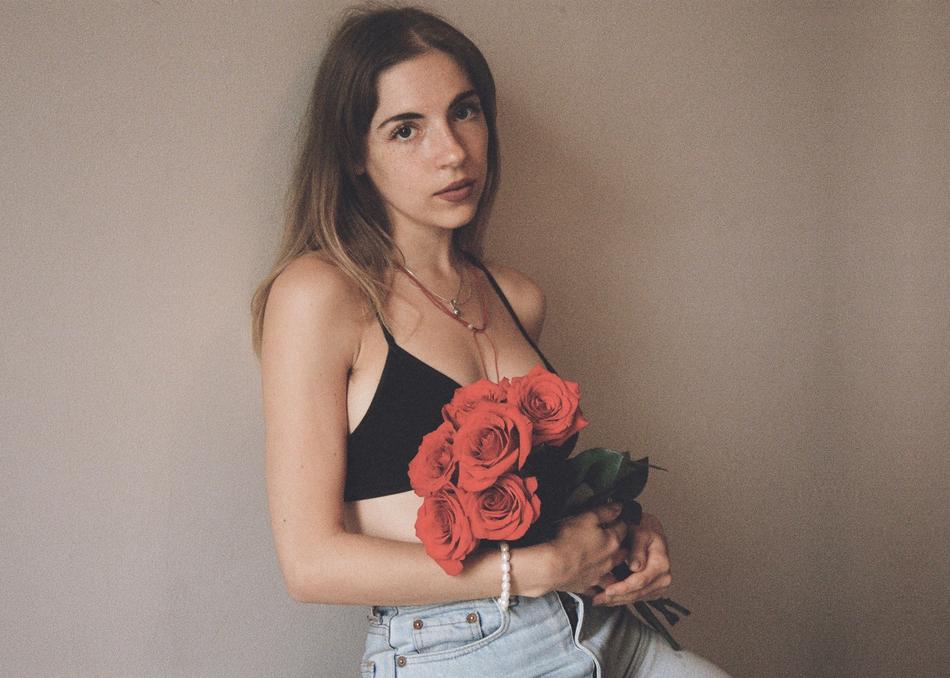 Forever is a popstar, poet, provocateur currently creating in Montreal. The debut, self-titled ‘Forever EP’, co-produced with Project Pablo was met with online adulation, being featured positively by everyone from Gorilla vs. Bear and Noisey to Wonderland and The
405. After her debut single ‘Every Second’ was streamed over 50,000 times on Soundcloud, BBC Radio 1 premiered the second single ‘Heaven’s Mouth’ on Phil Taggart’s show and Spotify quickly picked it up for playlisting across the world. The track also charted on Spotify’s Global Viral 50 and was accompanied by an all-femme produced video that The Fader described as “undeniably sexy”. After performing in London and at Berlin’s infamous Berghain, Forever returned to the stage with sets at POP Montreal 2016 & 2017 and SXSW 2017. After a joint vinyl release with The Vinyl Factory (The xx, Florence + The Machine, Massive Attack, Daft Punk) earlier this year, Forever returned with new single ‘Falling’ (“a vibrant and bouncy love song for the club” – Gorilla vs. Bear) in May 2017. The track was received with rave reviews online and peaked at #5 on the Hypemachine popular chart.