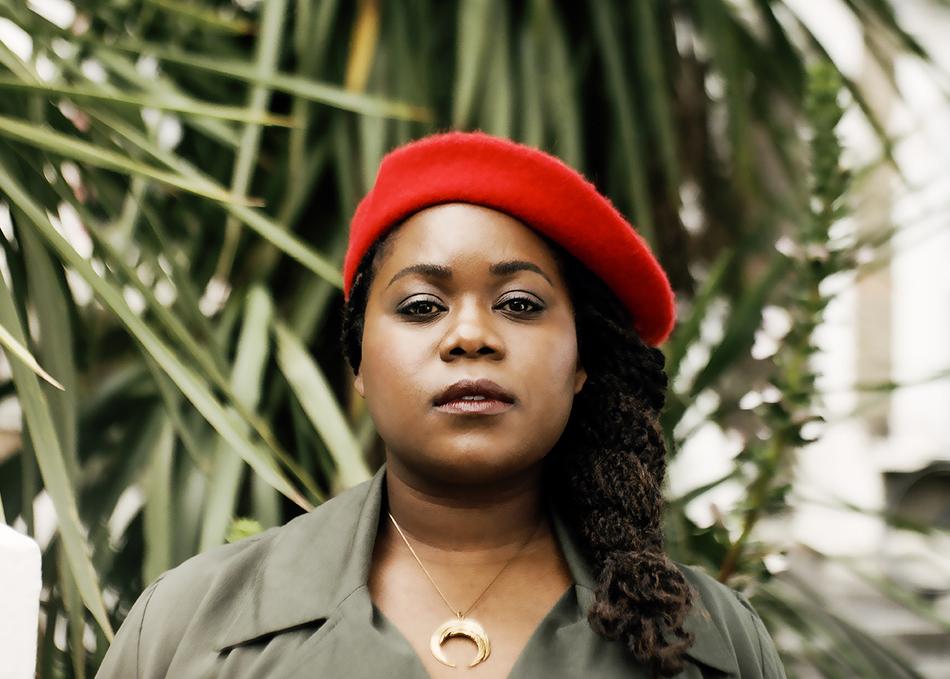 Zara McFarlane first made her solo outing in 2010 when she issued her self-produced EP, Until Tomorrow, catching the attention of Gilles Peterson who released her debut album of the same title, the following year on his label, Brownswood Recordings. Her sophomore album, IF YOU KNEW HER, released on Brownswood Recordings in 2014, showcased a more ambitious body of work drawing from many influences; from the deep spiritual jazz reminiscent of the ‘spiritual jazz’ movement and of 70’s black America to soul, jazz, dub and reggae. The album won 3 awards; a Best Jazz MOBO Award 2014, an Urban Music Award for Best Jazz Act 2015 and a Jazz FM Award for Vocalist of the Year in 2015. Her most recent album “ARISE,” produced by multi award-winning drummer Moses Boyd and released on Brownswood Recordings, is a product of their exploration of the meeting points between British Jazz sounds and the rhythms of Jamaica.