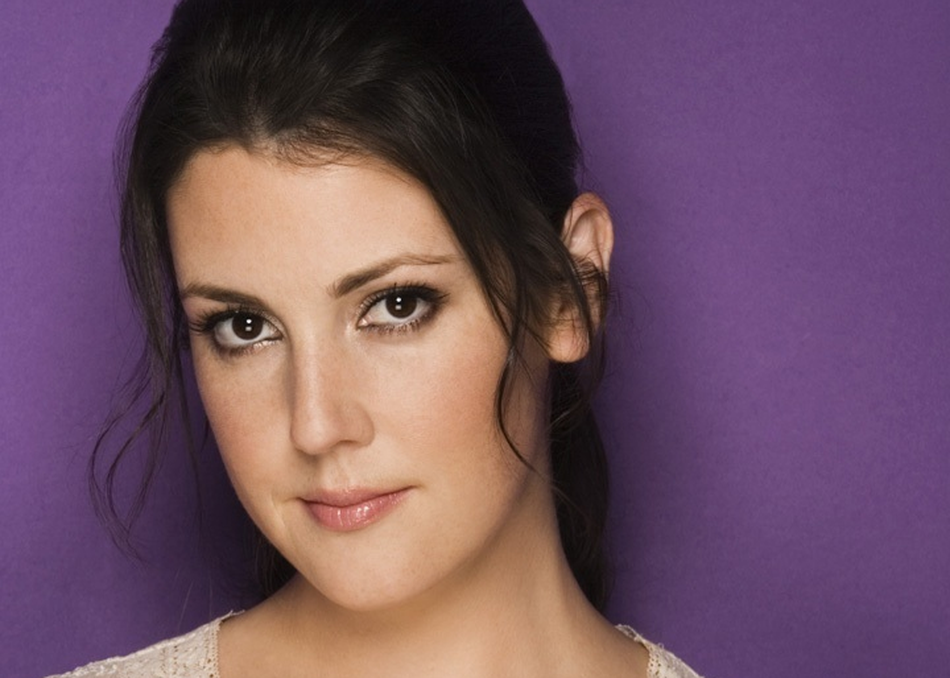 Join the SAG-AFTRA Foundation for a career retrospective with actor Melanie Lynskey. From her breakout role in Peter Jackson’s HEAVENLY CREATURES to her work with directors Sam Mendes, Steven Soderbergh and Clint Eastwood, from her supporting roles opposite George Clooney, Matt Damon and Edward Norton to her leading roles in INTERVENTION, TOGETHERNESS and I DON’T FEEL AT HOME IN THIS WORLD ANYMORE. Melanie will reflect on her creative process and lessons learned in a career spanning more than 20 years in film and television. Moderated by Megan Griffiths who recently directed Melanie in the upcoming feature film SADIE.

The SAG-AFTRA Foundation has one of the largest online archives of conversations with well-known actors.