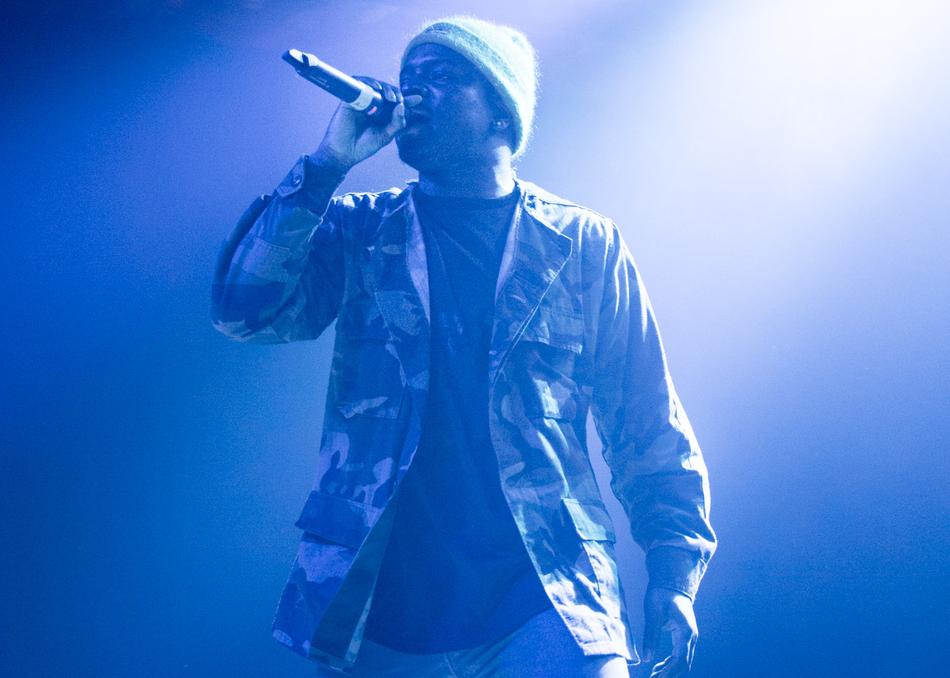 A self-proclaimed ‘socially conscious artist,’ IDK, which stands for “ignorantly delivering knowledge”, has been delivering rhymes since his debut release Sex, Drugs, and Homework in 2014. Named the “Best New Artist of 2015” by DJ Booth, a “unique talent” by Sonicbids, and “one of the best options to drive hip-hop back into a new golden era” by XXL, Jay IDK intends to make a profound impact with his music as he is quickly becoming the new face of East Coast hip-hop.

2016, Jay IDK’s biggest year yet, saw the critically acclaimed release of his latest full-length album The Empty Bank. The project features the released singles “Trust Nobody,” “Mentality,” “Somebody,” “I Picture” and “My Wallet,” which have collected over a million total streams online and received critical acclaim. “Mentality” was named one of Pigeons & Planes’ “Best Songs Of The Month” for June 2016 and all of his singles landed on prominent hip-hop outlets across the web. Jay IDK performed at Peterpalooza in Washington, D.C., as well as at the Trillectro Music Festival on August 27th. Jay IDK also performed live for NPR Music’s “Night Owl” series, breaking barriers by being the first hip-hop act to be featured on the program. The Empty Bank shows a new level of energy and maturity as he delves into the overarching topic of money and the impacts money has had on his own life. Through sharing stories of his personal financial successes, faults and misguidance, Jay IDK raps about how people tend to believe they have more money than they really do, and in turn become irresponsible.

By mixing consciousness with ignorance, Jay IDK has captured listeners with his strong storytelling, hard-hitting instrumentals, and polished production. As he’s preparing for his upcoming projects, he will continue to incorporate everyday talking points, including money, home and identity, into his lyrics. Already with major support from music critics and tastemakers, including Complex Magazine, The Fader, Noisey, Pigeons and Planes and HotNewHipHop, to name a few, Jay IDK has plans to continue his success in the coming years and become a superstar. “I want to be a household name. Like a really big artist, like superstar status,” Jay IDK speaks on his career goals. “That’s one of my ultimate goals. Not just being good and having this become a career, that was one of the goals at first and now that it’s a career, the next thing is just taking it to that next level.”