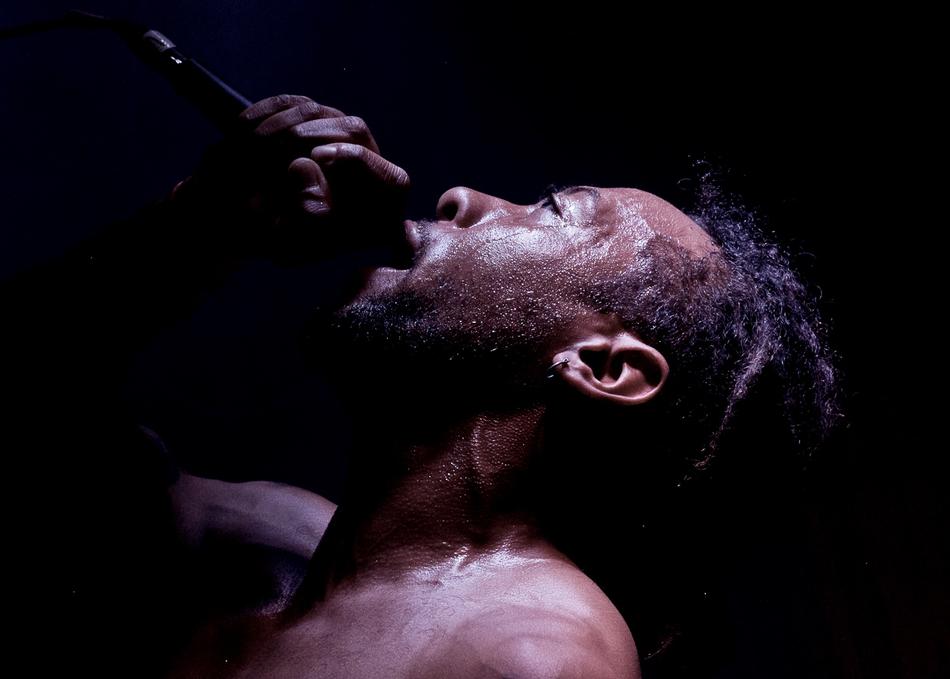 Rap artist, Producer, and Songwriter Guillatine AKA GUILLA - is an artist known for his esoteric, often sagacious and juxtaposing style with extreme emphasis on percussion. His travels at a young age reflect a style influenced by an array of sounds and genres: from Björk to Cam’ron to cult movie classics like The Fifth Element and Samurai X, his influences run the gamut.

Guilla was raised in a household where his father - a part-time DJ from New York - and Mother - an Opera Singer from England - traveled avidly as a result of his father’s military career. Guilla was born in Japan, but journeyed to California, England, Virginia, and eventually, Texas, where he honed in on his passion for music.

Guilla re-located to Houston in 2008 and quickly established his dexterity in production. Soon after, he met with an underground artist by the name of Paco Dandada. During a recording session, Dandada encouraged Guilla to write a verse to a song. It was during this same recording session that GUILLA wrote his first 16 bars and was invariably introduced to his favorite medium, rapping.

In Guilla’s third album - Children of The Sun - he continued on his trajectory as a musical tastemaker; channeling sophisticated and high energy sets and experimenting with new sounds and genres.

Guilla is an avid gamer and anime fan - a facet often reflected in his music; from the surrealism, to the often operatic soundtracks of many anime productions.

Guilla is part of a generation of producers/rappers connecting the dots between experimental, alternative, and trip-hop: from Guilla’s critically-acclaimed Rap,Trap, and Drums to the acrobatic sounds of Children of the Sun, recorded between Home School Studios and the legendary Sugar Hill Studios.