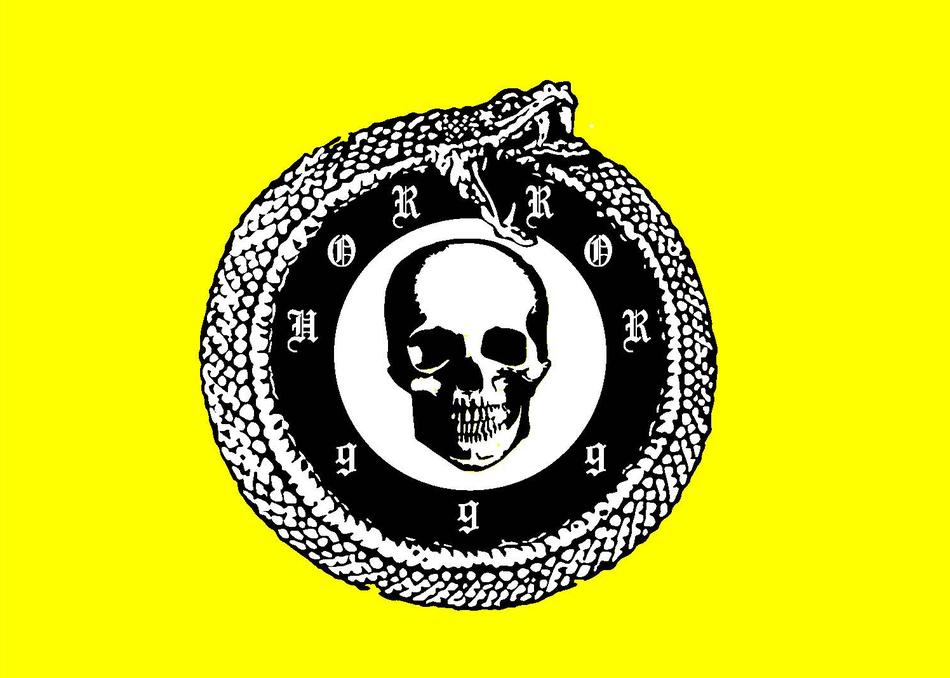 The first spores of Ho99o9 were identified by the CDC’s infectious disease unit in the outsourced offices of purgatory that are peppered all throughout New Jersey in places like Linden, Elizabeth and Newark.

There was only legend until cultures were collected. Once told as a cautionary tale of two neighborhood kids, their story mutated into a reflection on the horrors of the society that produced them. What happened between those early days in the neighborhood and the present day is often debated.

theOGM (Jean) & Yeti Bones (Eaddy) are certainly a product of their early environment. There weren’t any fields or even much grass for a kid to play on. Gardens were made of concrete and a reality sustained only by dreams of places where the train tracks went.

Eaddy’s Pops brought Motown and the militancy of the armed forces into Eaddy’s sometimes rigid and uncompromising basic training for life. Pops was hard because hard makes leaders in the human chain of command. And Jean was always there in the street level offices of Chris Christie’s “small government” purgatory in the defunded, decommissioned and deconstructed district of Linden New Jersey. Jean knew when Trump’s future fuc boi and every other neo-con said “small government” what they really meant was “Fuck you nigg...”

Style was lacking but what Jean’s Pops was packing into his ear speakers stayed embedded in Jean’s mind - The sounds of Haitian Kompa sung by Sweet Micky (Michael Martely). The bizarre behavior and non-conformist styles of a Haitian icon caught Jean’s eyes and ears back then and once again now with Micky recently rising to become president of Haiti. Thieves and liars giving way to an influential artist elected to rebuild a crumbling nation? Noted.

Jean and Eaddy kept lampin in overlapping circles of connected streets, bordering cities and shuffled between under funded public schools. The sounds on Hot 97 filled blank tapes with Bone Thugs, Busta, Onyx, Lil Jon and Missy Elliott. Mental hard-drive uploads with flow served to drive them to finally jump on that train to see what else was out there and what they found changed them irrevocably.

Eaddy began branching out, bringing hardcore like Bad Brains back home with him. The pair didn’t know it at the time but the resulting amalgamation they brought back was the Deathkult. They were armed only with a pawn shop sampler and the power to influence.

Born to lose in Jersey, reborn in NYC and subsequently reimagined 999. Rewired to spread a promise for the next emancipation from time. The gospel, the vibration, hardcore punk, rage and rhyme - theOGM and Yeti Bones emerge transformed into weapons of mass expression and the spectacle known today only as Ho99o9 (horror).

Then just like that, Ho99o9 vanished from the east coast, allegedly recruited into a beat laboratory in Los Angeles. They baptized in blood and emerged wrapped in a sound that had not yet been heard.

A congregation gathered in a scene of like-minded mutants and L.A. quickly became the HQ of Ho99o9. More minions manifest with Horror spores started spreading all throughout North America and the European Union - a pandemic of fools gettin' woke as the fringe becomes the majority and we recall the prophecy of Sweet Micky.

And Today - a new nation rises to smash the guise of the god-head. A deity-less religion of our collective humanity, neither divine, nor wicked, led only by the march of the Deathkult and delivered by its soldiers - theOGM and Yeti Bones in their United States of Horror*.