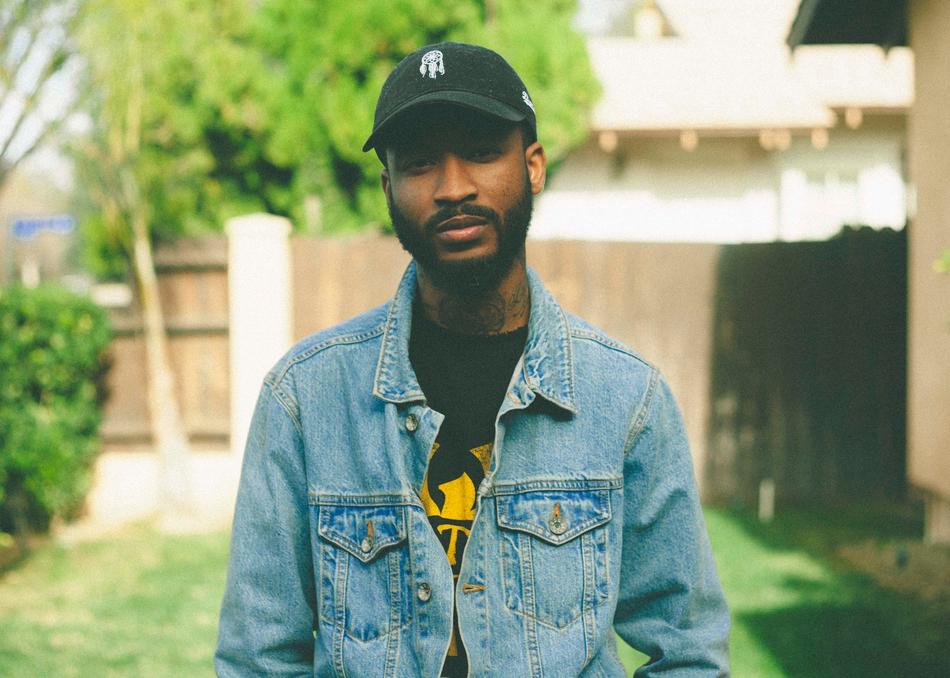 Hailing from the west side of Charlotte, NC, Lute is looking to continue along the lines of southern legends, Outkast and Goodie Mob. His distinct voice and cadence as well as his descriptive word play takes you on a ride through the Queen City. After releasing his first mixtape in 2012, Lute is looking forward to building upon the fanbase he started to gain as well as introducing himself to new believers. West 1996 Part II will be dropping this Spring via Dreamville/Interscope.