presented by The Loyalty Firm 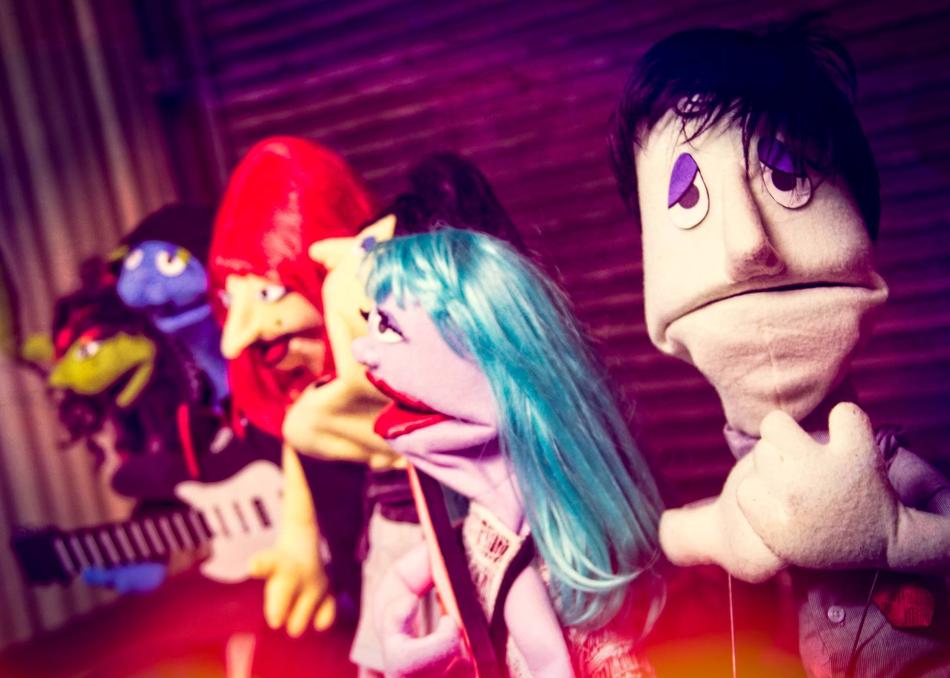 Fragile Rock is the world's only emo puppet band. They are very real and very felt. This 10-piece band of puppets, musicians, singers, performers and sadness. launched in Austin, Texas in 2014 and is the brainchild of Brently Heilbron. The band's live shows are wild and unpredictable earning growing festival buzz recently at Sound on Sound Fest, Moontower Comedy and Oddity Fest and a feature on the PBS series Stand Up Empire. Bring the puppet pain but you'll never see them cry. A tear don't fall from a glued-on eye.