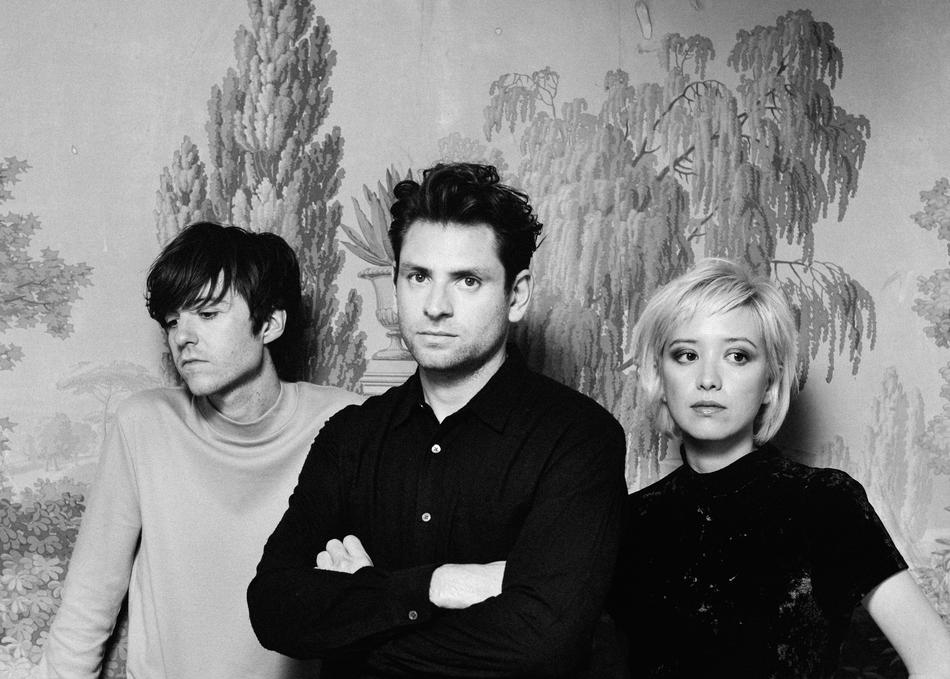 Lo Moon are a three-piece band based in Los Angeles. They are currently putting the finishing touches to their debut album with esteemed producers Chris Walla (Death Cab For Cutie) and Francois Tetaz (Gotye). The video for their recently released single "Loveless" is directed by Warren Fu (Daft Punk, The Strokes) and will debut on Vice's Noisey. "Epic atmospherics" - SUNDAY TIMES UK, “Shimmering, immersive, and otherworldly, ‘Loveless’ is a stop-you- in-your- tracks kind of song...as intimate as it is anthemic’” - NPR Music, ''Their sweeping first song “Loveless” is 7 minutes of bliss. As debuts go, it’s a stunner" - Buzzbands LA.