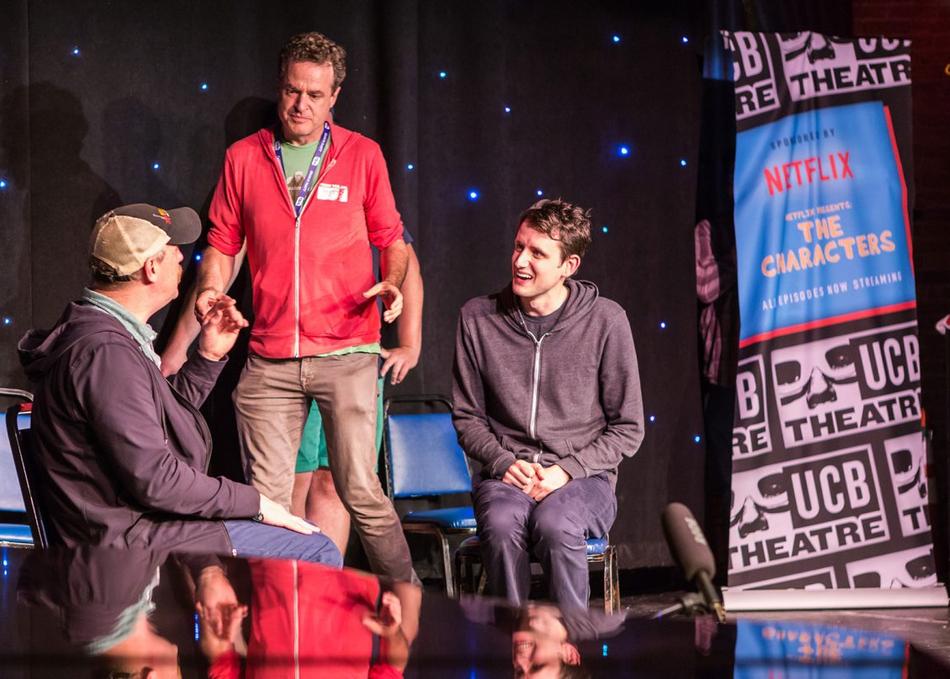 The longest-running show at the Upright Citizens Brigade Theatre (founded by Amy Poehler, Matt Besser, Matt Walsh, Ian Roberts), ASSSSCAT features true tales from celebrity guests and inspired scenes from some of the world’s most skilled performers. For over a decade, ASSSSCAT has played to critical acclaim and sold out audiences in New York City and Los Angeles, making it one of the longest running improv shows in comedy history -- and 2017 marks its fourth appearance at SXSW Comedy.