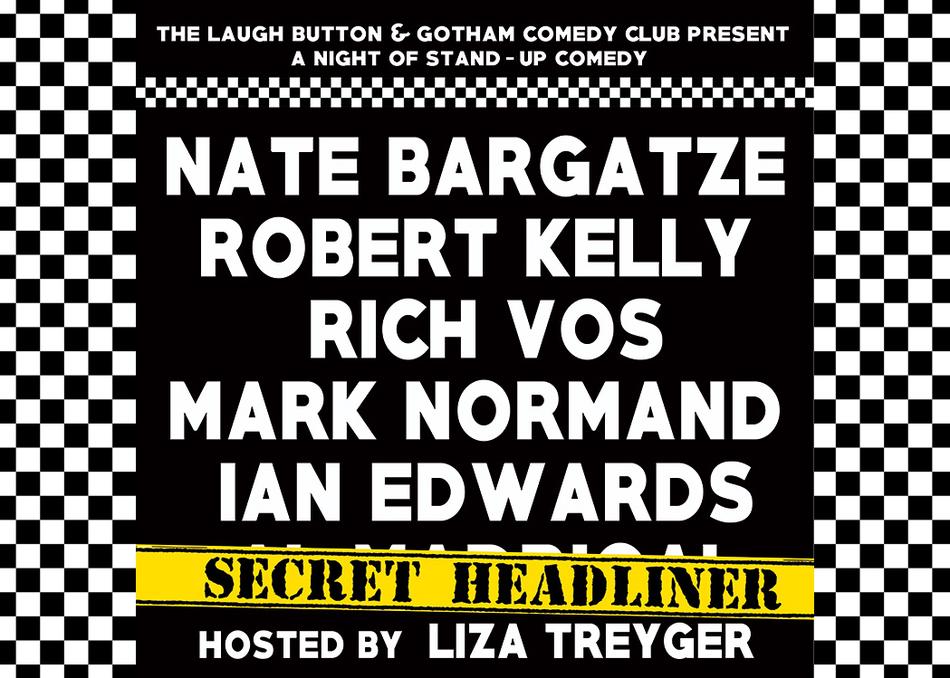 New York’s legendary Gotham Comedy Club has been a haven for comedic giants since the 90s; you’ve probably seen it in Jerry Seinfeld’s Comedian documentary, or caught an episode of iconic Live at Gotham series. This long-running showcase, presented by Laugh Button Live!, has established a tradition of presenting some of New York’s definitive comedians.