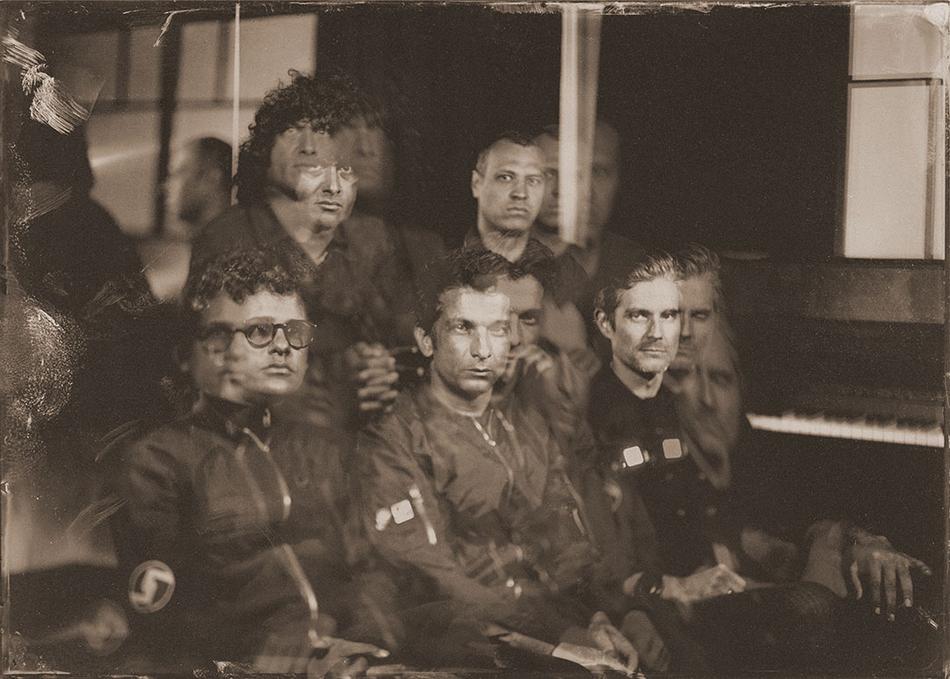 ‘Relationship of Command' brought the band to mainstream attention and influenced generations of acts to follow. Produced by Ross Robinson, ‘Relationship of Command’ garnered rave reviews from both rock and mainstream publications alike, having been voted one of NME’s most influential albums of the decade, Kerrang’s most influential albums of all time, Top 5 in Rock Sound’s Modern Classics list, and SPIN’s 1200 Greatest Albums 1985-2005. The record appeared in end-of-year critics’ lists in The Los Angeles Times and Rolling Stone, with a highly successful promo campaign involving TV appearances on Late Night with Conan O’Brien and the Late Show with David Letterman.

Following a hiatus which saw members work on a number of other projects, demand for At The Drive-In to reunite reached fever pitch and in 2012 the band returned to the live circuit to perform at a number of high-profile festivals including the USA's Coachella and Lollapalooza, Japan’s Fuji Rock and the UK’s Reading & Leeds Festival.

At The Drive-In stormed into 2016, continuing their legacy. The band sold out venues across North America and Europe, including two nights at LA’s Hollywood Palladium and London’s Roundhouse at the start of the year, and finishing with the release of a new song ‘Governed by Contagions’, their first piece of new music in 16 years.

Events featuring At The Drive In