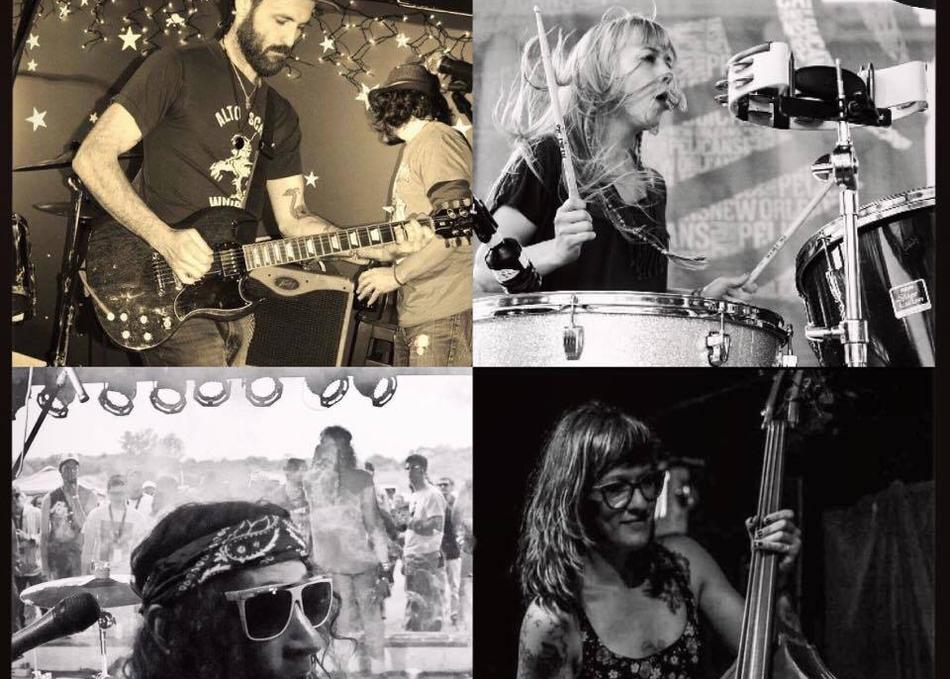 Christopher Plowman's songwriting can be difficult to describe. Though it tends to draw heavily on blues, soul and folk expressions, many more varied flavors including punk, rock, and even latin and jazz influences can be felt throughout his independently-released debut album, "Different Grain."

Born in Austin, TX, raised between urban and very rural(NW Arkansas) settings, there was always a broad array of culture in Plowman's life, which translates into his broad perspective of music. A long-time supportive musician from his early teens, he remains open to anything genuine and of the heart. With his own music, he aims only to return the favor of transformative and healing properties music has bestowed upon his life.