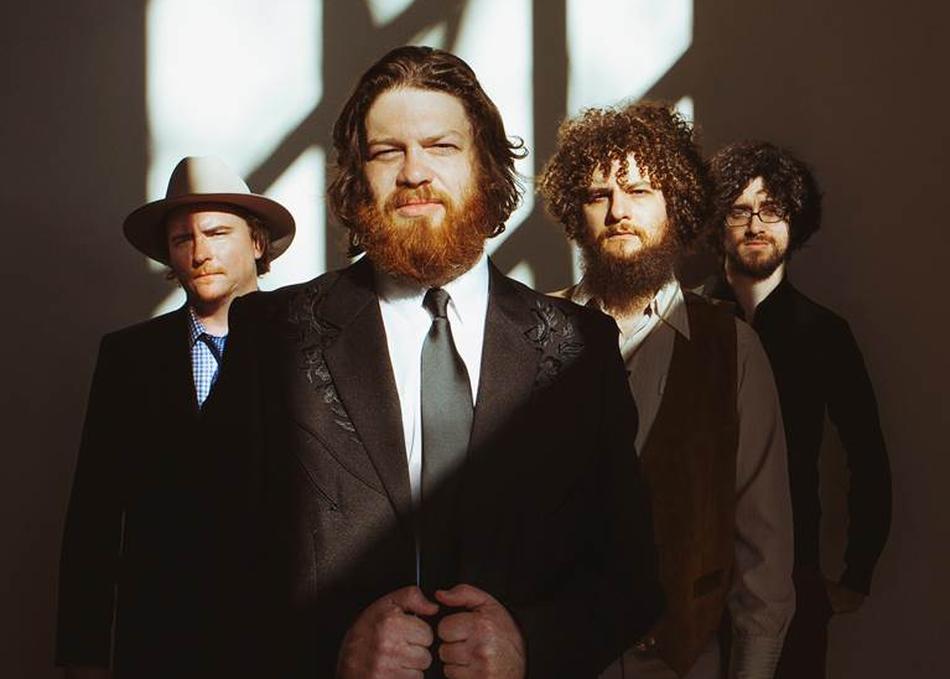 Uncle Lucius - Keep The Wolves Away

You may have run across Uncle Lucius' music in the past - they've been touring almost perpetually for the past decade. This year they're having more success than anytime in their career, having carved out his fanbase the old-fashioned way - one sweaty, raucous club show at a time.

Their latest record - The Light - came out on June 9th on Boo Clap/ Thirty Tigers and has been hailed by many critics as their finest:

* debut as Most Added American Radio Chart, Peaked at #12 and Top 20 for 14 consecutive weeks

"Plugged or unplugged, Uncle Lucius remains the Southern rock band to best in Central Texas. The quartet's recent release The Light, their fourth, finds them as resourceful and adventurous as ever, mixing rock, gospel, blues, soul, and country in a seamless whole that's become the bands motif" - Austin Chronicle

"This on is definitely an ear worm" - Popmatters

"Every year we see the same usual suspect on year end "best of" album lists; and then there is another list of most under-looked albums. Chalk up The Light on that list of criminally underrated" - Glide Magazine