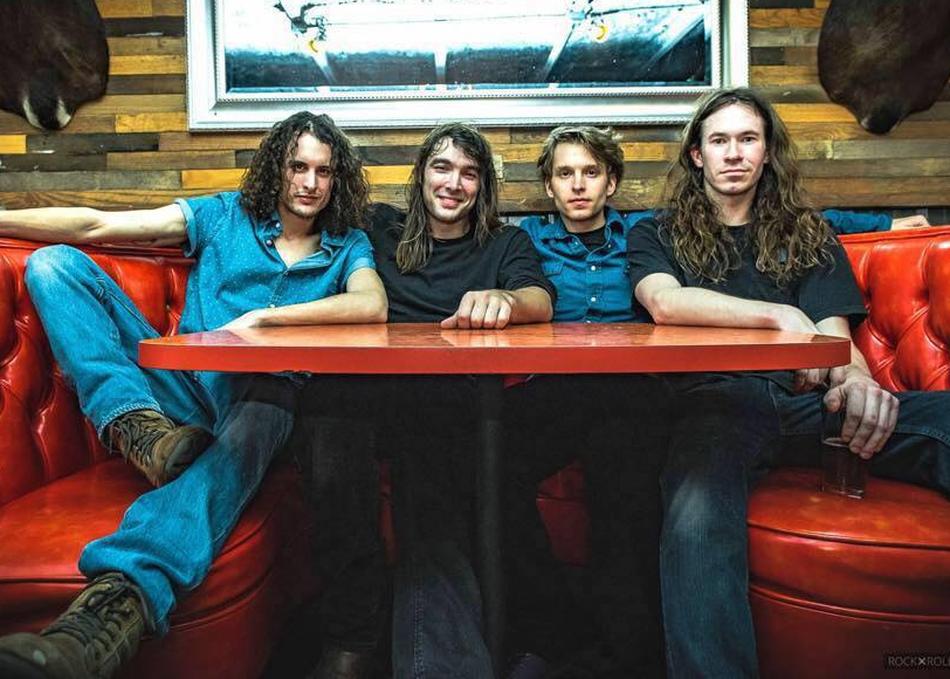 Western Star are setting up for their biggest year of touring yet. Update your fire codes and look out for them in every honky tonk, night-club and rock n' roll bar east of Austin. Formed while working together on the Jeffers cattle ranch in East Texas, the boys set some stereo systems alight with their aptly-titled debut album "Fireball" put out on Austin's own Saustex Records in 2015.

Headquartered out east in Baltimore, they're in the midst of writing and recording a new record. After a lineup change and limited range of touring in the last half of 2016 his group of young, strapping fellers is at it again. Working harder than ever to fill up their 2017 calendar with high energy, late night, club dates. Their booking it all themselves, keeping it lean and mean with sustainability and longevity in mind. On tour through March with Charm City rockabilly legend Rodney "Pie-Man" Henry of the Glenmont Popes.

They'll be touring all year, living out of the van, burnin' it down every night.