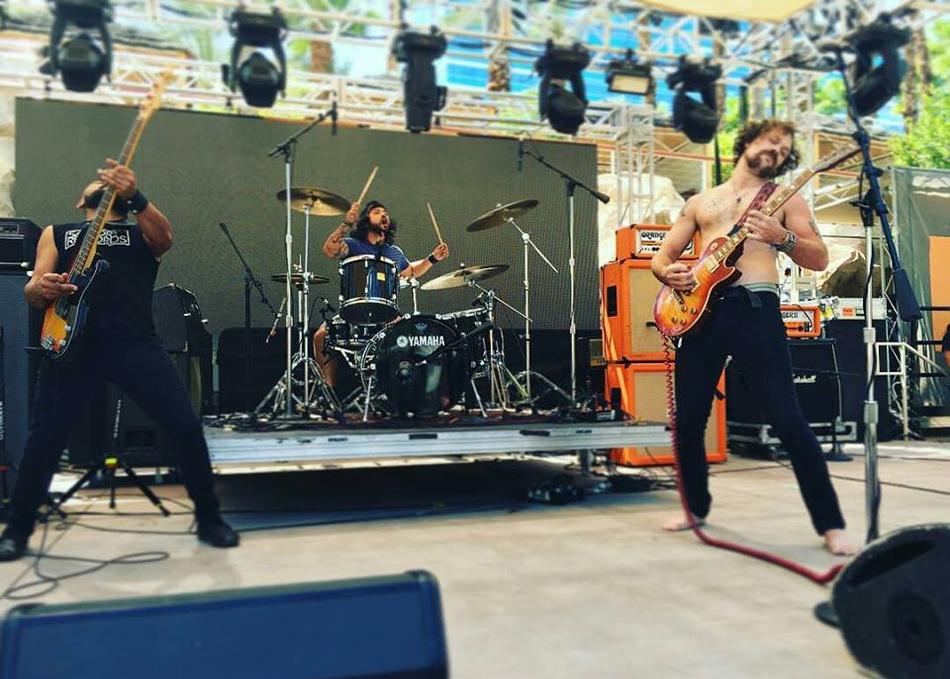 Hailing from Austin, Texas, this band's sound conjures and collides early British heavy metal, psychedelia, head banging riffs, and tasteful songwriting. Since 2014, Greenbeard has seen a fair share of the United States courtesy of recording sessions, festivals, and tours. Their 2015 release, "Stoned at the Throne" (Sailor Records) remains to be in rotation in the realm of all things rock and roll.