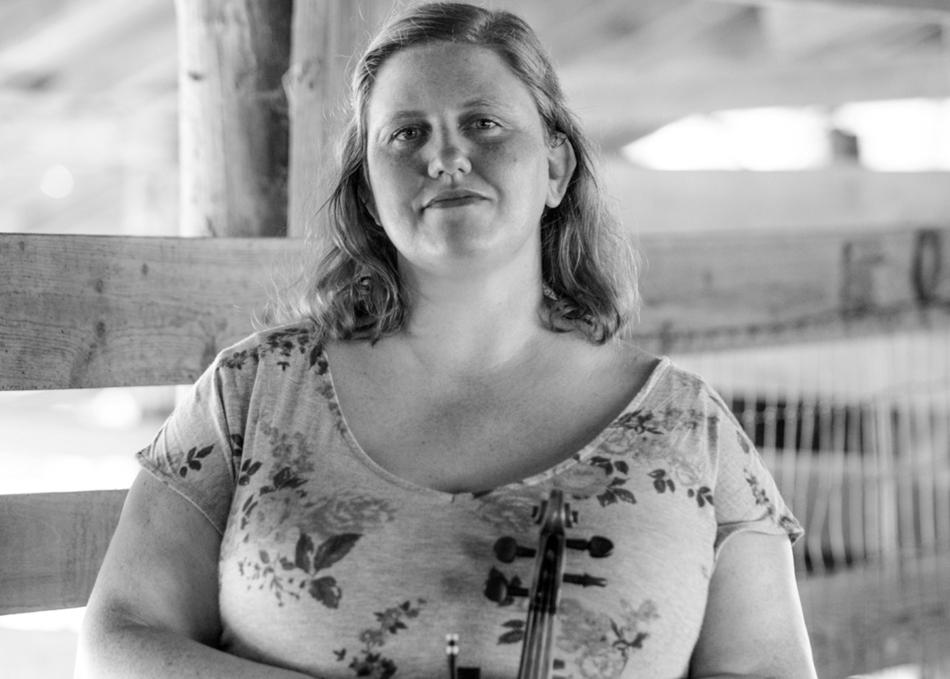 You can hear the high-lonesome of her birth-state Kentucky in the voice and fiddling of Beth Chrisman, but the warmth comes straight from the festive and tight-knit music community of Fairbanks, Alaska where she grew up.

She’s come a long way since showing up in Austin in 2006. While a member of retro country trio the Carper Family, Chrisman performed on Mountain Stage and A Prairie Home Companion, numerous US & international festivals, and was recognized for her songwriting by the Independent Music Awards (“Cold, Dark & Lonely" Best Americana Song, "Foolish Ramblin' Man" Best Country Song, IMA).

Well-known in Austin for her sit-in and studio work with local and touring artists, including James Hand, John C. Reilly, Alice Gerrard, and the Heartless Bastards, Chrisman is currently branching out on her own, as a featured songwriter in Project ATX6 and fronting honky-tonk group The Morning Afters.