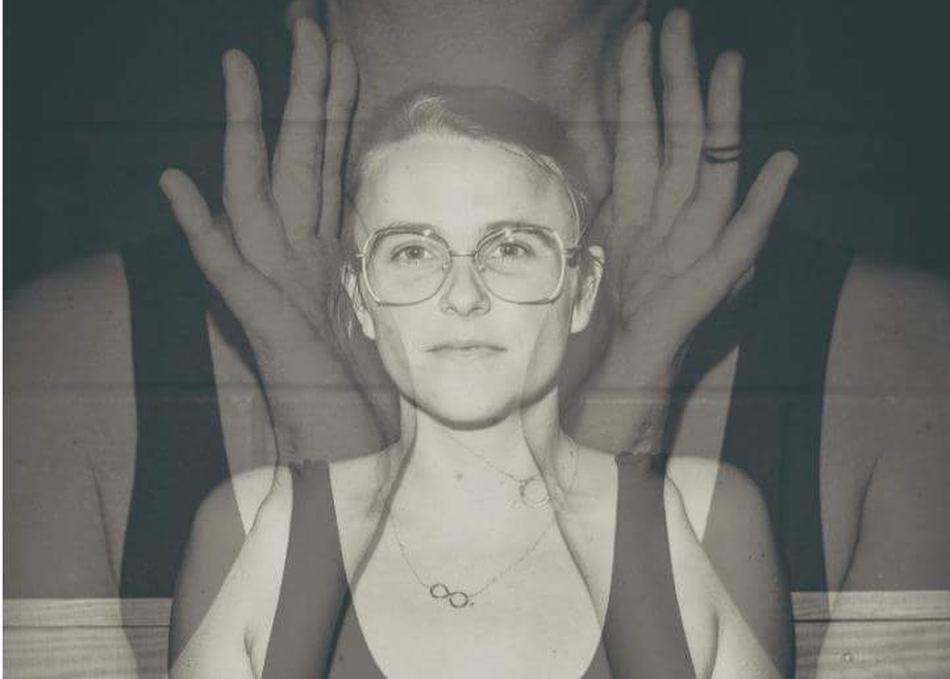 Grace Park (of The Deer) - Redbreast

Also known as Grace Rowland, she grew up in Central Texas. Grace is founder and frontwoman of Austin alt-folk band The Deer, and former frontwoman for The Blue Hit. Placing for the Austin Music Award for Best Performing Folk Band the last two years in a row, The Deer have shared the stage with the likes of Wild Child, Elephant Revival, Big Thief, and more. Grace studied voice at the Texas State University School of Music, where she met two of her current band members. She plays keys and guitar, and she has sung backup for Alejandro Escovedo, Abram Shook, and MilkDrive. She is also a visual artist working in cut paper, stained glass, and graphic design. Her album cover for An Argument for Observation, The Deer's debut, placed for the Austin Music Award for Best Album Art in 2015. The Deer released their third album, Tempest & Rapture in 2016, and are currently working on a new EP.