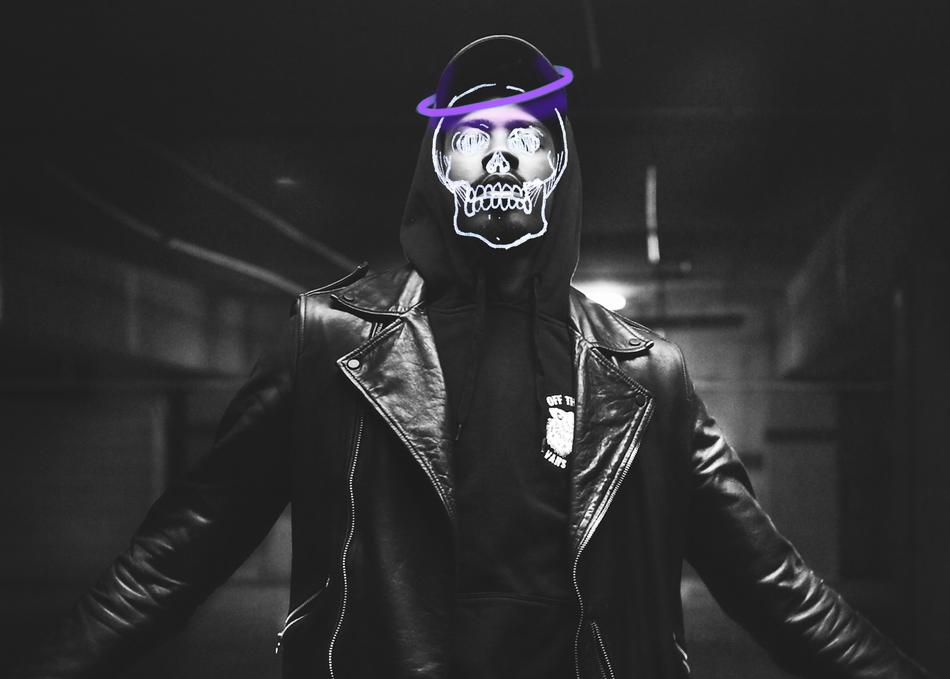 Blue The Misfit is an artist and producer from Dallas, TX. After years of producing for a "who's who" of hip-hop favorites, from Kendrick Lamar to Mac Miller, Blue exploded onto the scene as an artist in 2014 with the release of his debut album 'Child In The Wild'. The release led to acclaim and much lauded coverage from national and local media alike. After the success of his debut album, Blue focused his energy on his sophomore project, 'Perfect Night For A Funeral'. The 2017 release is a self-produced masterpiece which features instrumentation from multiple Grammy-winners and contributions from Dallas' top musicians. The album follows Blue as he navigates the nightlife, relationships and his growing celebrity both thematically and musically. Over the last 2 years, Blue has won 6 Dallas Observer Music Awards including "Best Hip Hop Act", "Best Producer" and "Best DJ" among others.