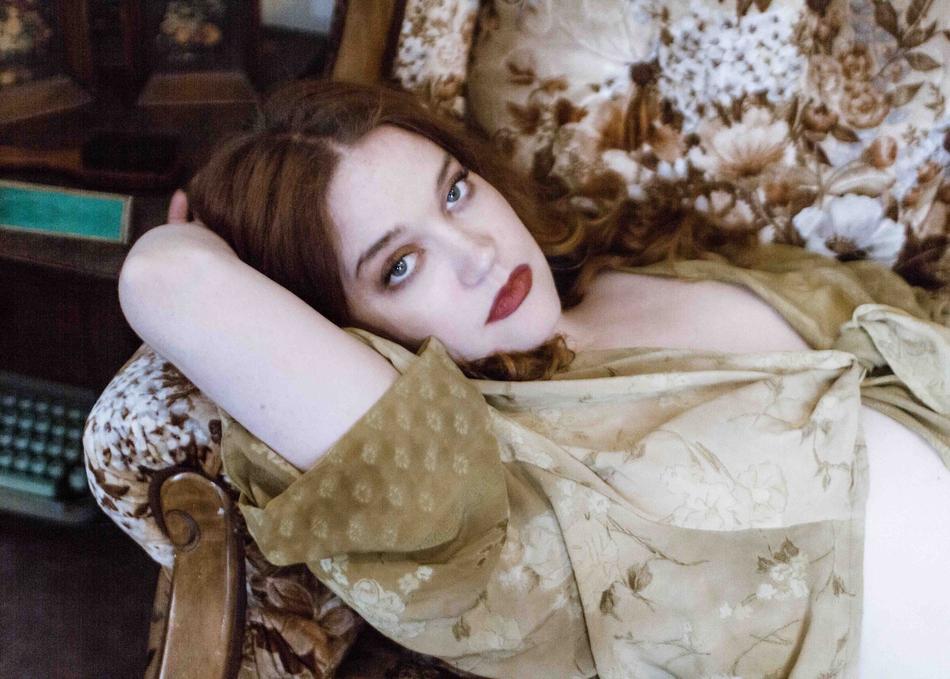 Anna Wise is a Grammy Award winning singer, songwriter, and performer based in Brooklyn, NY. Anna has garnered a dedicated following amongst musicians and music fans alike ever since her collaborations with Kendrick Lamar on good kid, m.A.A.d city (“Real,” “Bitch Don’t Kill My Vibe,” “Money Trees”), To Pimp a Butterfly (“These Walls,” “Institutionalized”) & untitled unmastered ("untitled 01 | 08.19.2014." & "untitled 05 | 09.21.2014."). Their song “These Walls” won the Grammy Award for Best Rap/Sung Collaboration at the 2016 Grammy’s.

In 2016 Anna entered into a different light, self releasing her first solo project, The Feminine: Act I. The EP, described as both outspoken and therapeutic, lead Vogue to describe Anna as "Trailblazing Feminist Pop".

As a staunch supporter of independent artists in the entertainment industry, Anna is hands on with other mediums as well, creating works of video, photo and other various design to accompany her music. Anna also performs alongside her band, Sonnymoon, with whom she has released three albums, Golden Age, Sonnymoon, and The Courage of Present Times. Anna has shared the stage with artists such as Kendrick Lamar, Kimbra, The Roots, Third Story, Givers, Flying Lotus, Bilal, Teebs, Tei Shi, and more.

In 2017, Anna continues her story with The Feminine: Act II. Available Soon.