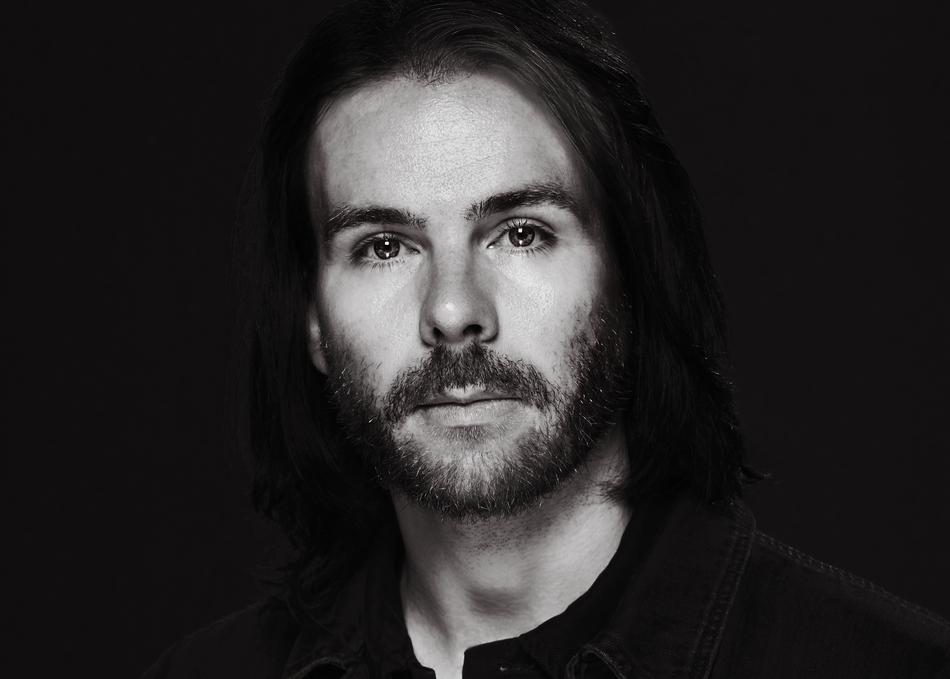 Toby Driver is a composer and multi-instrumentalist from New York City best known by his role as bandleader of the avant-goth, experimental doom band, Kayo Dot, and bassist of Pythagorean surf-prog wizards Secret Chiefs 3 (ex-Mr. Bungle).

On the heels of Kayo Dot's 2016 album, "Plastic House on Base of Sky," Driver sustains his inexhaustible output with a solo album titled "Madonnawhore."

After exploring a retro-futurist noir sound on 2014's album "Coffins on Io," then delving even further into electronic music with "Plastic House on Base of Sky," Driver was eager to write a different kind of song. "Madonnawhore" represents a foray into traditional songwriting, stripped of the progressive flourishes and unpredictability of Kayo Dot. These six austere tracks were recorded as a solo effort, sparse and atmospheric, evoking empty spaces and the beauty sometimes inherent in death. They occupy a heretofore unexplored place in Driver's oeuvre, further demonstrating his immeasurable talent.

Although not a concept album, "Madonnawhore" is united by its exploration of the "madonna-whore complex," a psychological neurosis first identified by Sigmund Freud whereby a man feels he can only love a woman who maintains a saint-like purity, but desires to be intimate with someone he considers to be debased. This sacred/profane dichotomy has far reaching effects that are seemingly inescapable in modern society and ripe for examination.

Toby Driver has toured all over the world for almost two decades, from North and South America to Europe, the Middle East, Russia, Siberia, and Japan.