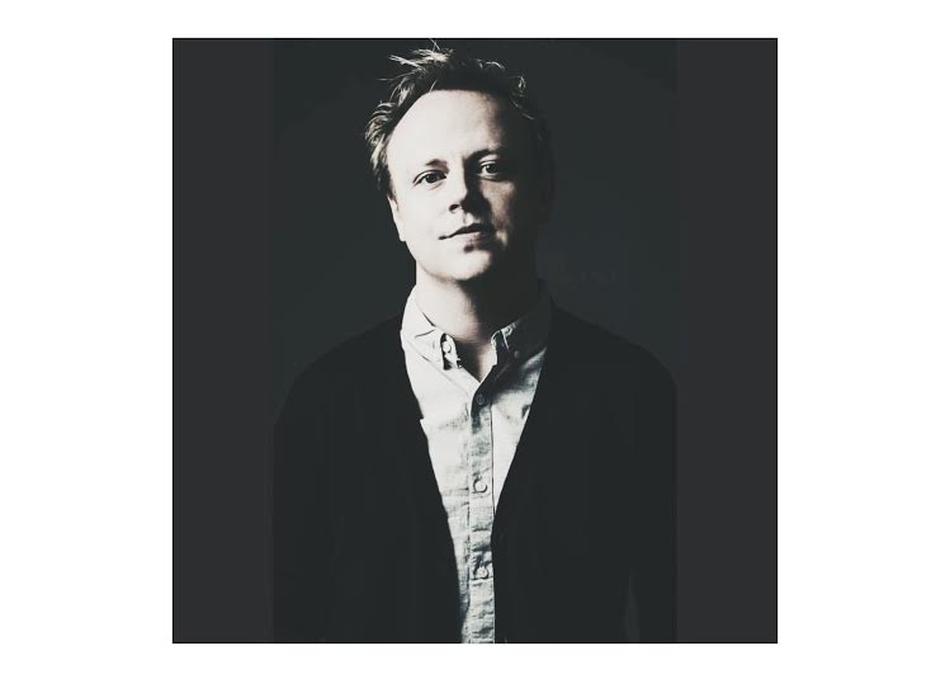 Multi-instrumentalist songwriter River Jones' highly anticipated first album will be released during SXSW 2017. The music succeeds in encapsulating nostalgic haunting melodies combined with a fresh and individual perspective with a style that is immaculate and well crafted. His upcoming album 'Yellow Moon' was mixed by Stuart Sullivan (Meat Puppets/Butthole Surfers) and mastered at Abbey Road Studios in London. Lorelei Linklater will be joining River onstage for the upcoming shows.