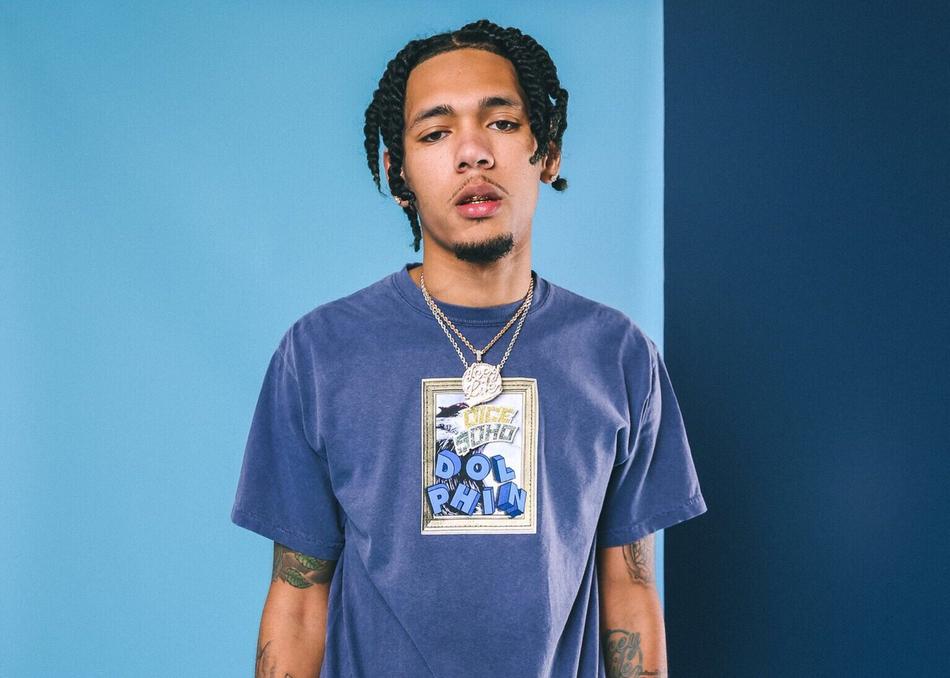 Dice recorded his first song "Swanging n Banging on my Bike", an ode to ESG's hit, in 2004 when he was just 9 years old. Not long after he started working with local legendary Houston Rappers Paul Wall & Rasheed. By 2009, Dice started RMG with Nate Da Vinci and Daze Suave. In 2011 he dropped his first video, “DND” with his first EP “Dramtic Insane” following shortly after. By 2012, RMG was re-branded to the well-known “Icey Life”. With local buzz around him, the moniker “Soho” became an added addition because of Dice’s keen fashion sense and swag. Now collaborating with artists like Kream Click, Bobby Earth and others Dice’s artistry started expanding landing him a SXSW show. In 2013, he dropped his album “Regular Routine”, bringing the name “Dice Soho” onto the radar of the rap world. Come 2015, Dice Soho and Trill Sammy get on the famous “Just Watch” track and the video hits 10 million views. Collaborating heavily with Trill Sammy, the two have played major festivals Jmblya, Neon Desert Music Festival and Pemberton Music Festival and toured as direct support to Riff Raff on his Peach Panther Tour.