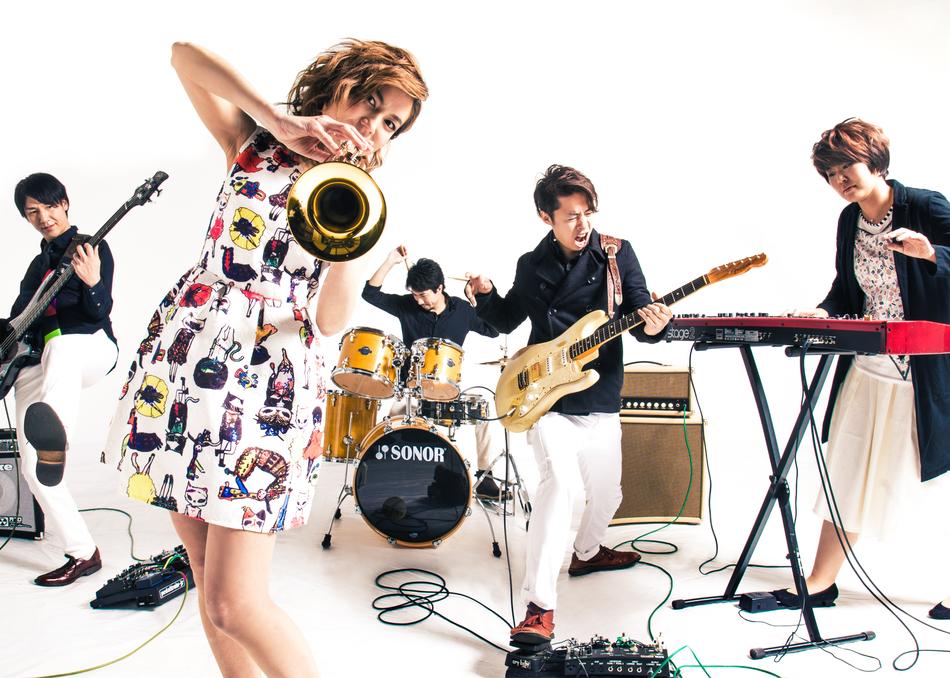 Their unique sound witch is called "Singing Instruments" based on "Instrumental Pop" came from many different back grounds such as jazz, fusion, classical and rock.

And new member Miz -Guitar player- joined the band in the beginning of 2013 so that they can spread there musical idea.

They performed at SXSW 2013 as well as touring 8 cities over the States such as Chicago, Columbus, New York, Toronto CA, Las Vegas, Los Angeles and San Francisco.

During the tour, they have got a lot of interviews by the press who were impressed by their powerful performance and also they quickly sold more than 4000 CDs.

Also they made a big success at Toronto Jazz Festival in June 2013.

In Febuaryă€€2014, Chihiro released her first solo album from Sony Music and she has done the big domestic tour.

That grew the amount of audience up drastically.

All of them had more than thousand audiences.

It reached top 4 sales on Amazon.

Chihiro Yamazaki + ROUTE14band is now definitely the one who will get a spotlight on the stage all over the world.