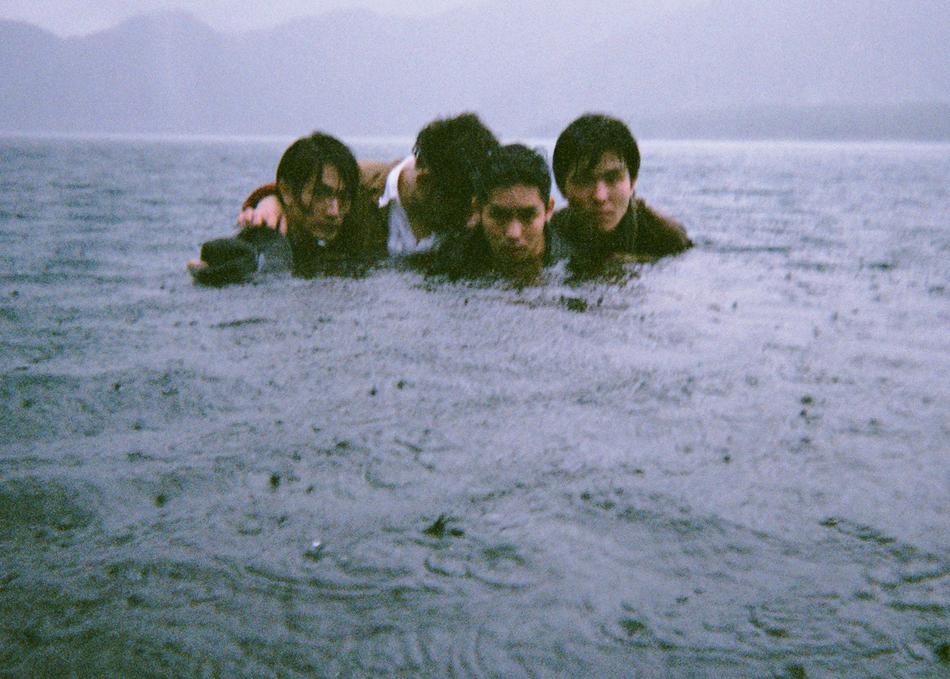 Hailing from the vibrant Japanese port city of Kobe, The fin. elected to temporarily relocate to

bring to bear on their new material. Having signed to Lost In The Manor Records the previous

year, the band’s growing renown on these shores has led to a surge of media interest and prime

headline slots such as this year’s Great Escape Festival. A reputed and singular attraction in

their homeland due to their stylish Europhile blend of synth-pop, chillwave and dream-pop,

have, since forming in 2012, performed before thousands of rapturous fans at major Japanese

festivals including Fuji Rock, Rising Sun and Viva La Rock. Not content with such acclaim in

on a major tour of the US, which included a performance at SXSW, before signing to Lost In

follow-up, ‘Through The Deep’ only served to demonstrate the depth, versatility and scope of

this terrific band, whose songs’ sonorous components, as evidenced in this new collection, are a