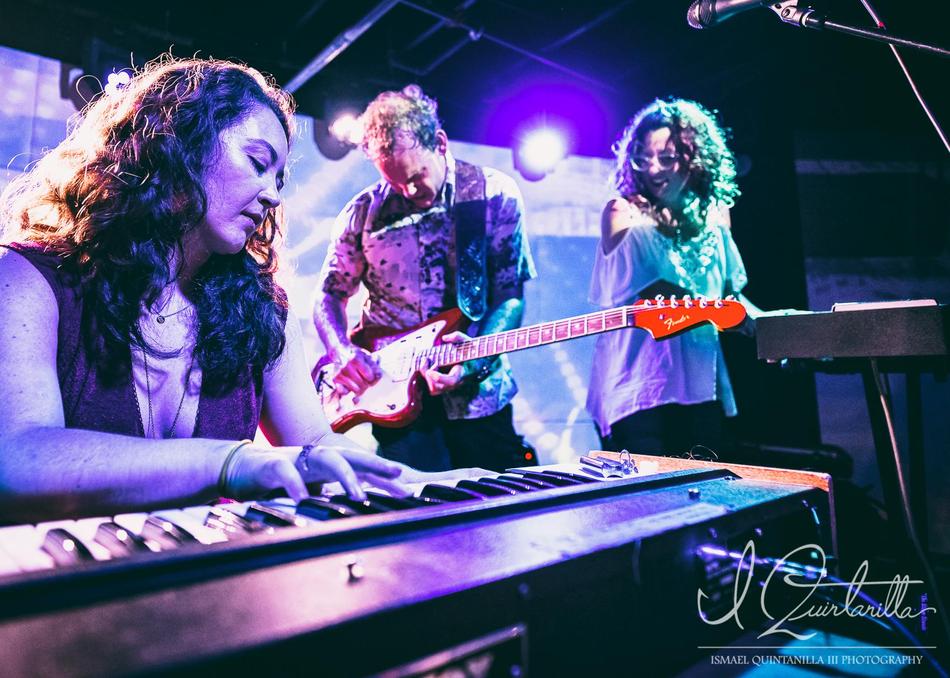 Casual Strangers played festivals: SXSW (Austin), UMS (Denver) and Northside (Brooklyn) and was named Top 10 Coed Bands of 2014 by the Austin Chronicle and Top 10 New Bands of 2014 from the Austin Music Awards.

“When listening to Casual Strangers, waves of synth and guitar wash over you to create an intense mesmerizing, kaleidoscope of sound. Hailing from Austin, the psychedelic band has ditched the vocals and have gone solely instrumental with a clear focus on creating tripped out tracks with two synths, lap steel guitar, and heavy percussion. Their avant-garde music is a triumph of all things psychedelic, that envelopes listeners, sounding similar to the Flaming Lips." - KUTX

"Probably one of the more interesting things about a group like Casual Strangers is that their music seems to be constantly evolving, never holding to a specific shape yet never really abandoning its own distinct form at the same time. Over the course of two albums--2014's Self-Titled and this year's Pink Panther--the Austin-based group (who describe their sound as "cosmic sludge") have shifted from an experimental rock sound that relied on traditional song structure to a certain extent to something a little more atmospheric, glacially paced, and freeform--music less rooted in specific genres and shaped more by an expansive creativity that, at times, brings to mind the kind of experimental instrumental pieces Pink Floyd were creating during their pre-Dark Side of the Moon era, the kind of meandering ambient jams meant for late night drives into the desert that could easily set your mind wandering off on some sort of inner cosmic journey." The 405