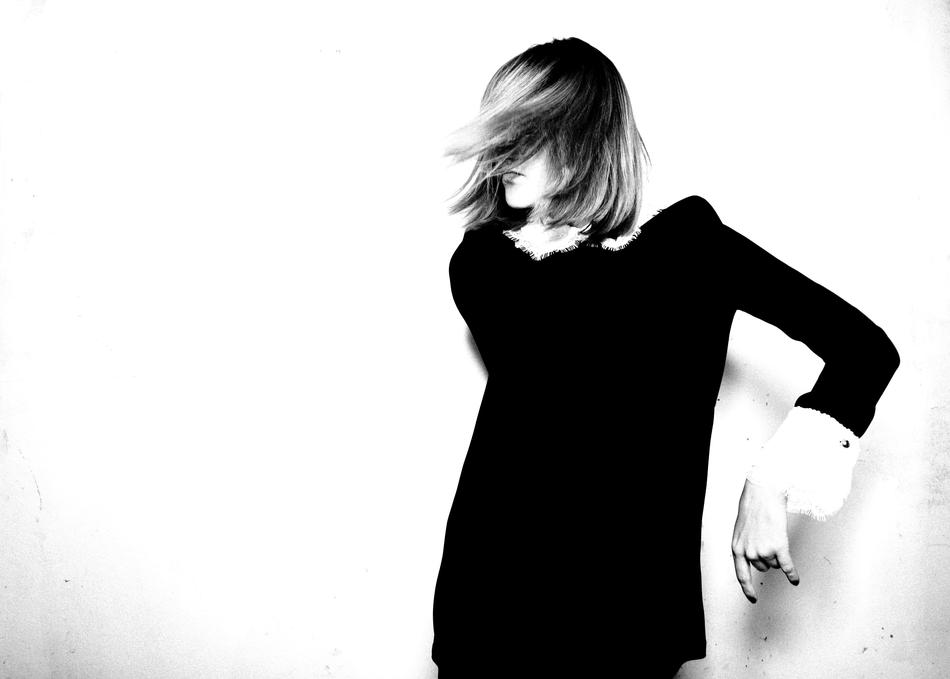 Hot on the heels of her haunting cover of REM’s “Losing My Religion” - which reached #1 on Hype Machine and earned her plenty of industry and blog buzz - BeLL released her sizzling original single “Bang Bang (Remember My Name).” The powerful song has already made it’s way into the new trailer for Freeform’s “Famous In Love” and is sure to build BeLL’s rapidly growing fanbase.

Always conscious of giving back (proceeds from “Losing My Religion” were donated to the National Center for Victims of Crime), BeLL spends her spare time volunteering as a keys instructor at LA's Rock n' Roll Camp for Girls and at Awaken Arts, teaching songwriting to at-risk youth girls.