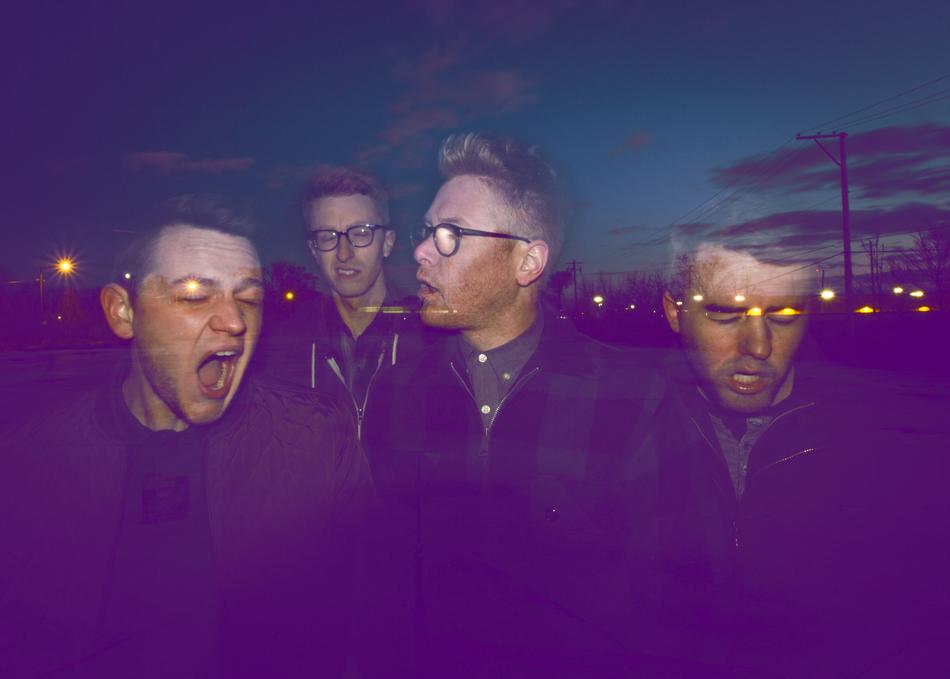 The result is Mantra, an “expansive exploration of human compulsions” (Stereogum), whose 10 tracks range from dark, synth-driven pop to layered, syncopated rock, with moments of ambient sparseness in between.