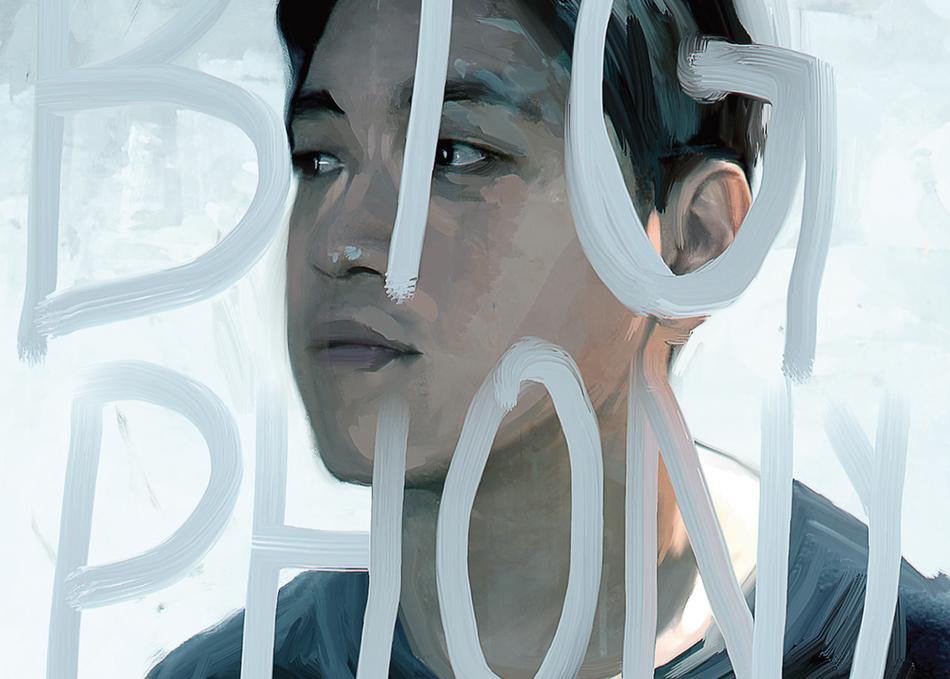 Big Phony - Hanging on a Thread

Bobby Choy (Big Phony) is a singer/songwriter born and raised in New York City. At the age of 14 Bobby’s family relocated to Los Angeles, leaving him in New York City so he could attend the legendary School of Performing Arts and Music and Art, which has produced a long list of talent including Al Pacino, Adrian Brody, and Bela Fleck. Living alone at such an early age, Big Phony devoted his time to writing in his New York City apartment.

In 2011, Big Phony made his first visit to South Korea, the country his parents originally hailed from. He immediately felt a unique and positive connection and decided to stay.

Big Phony has since been able to create an unexpected bridge between himself, his parents, and a people & culture he now adores and identifies with. With hard work and determination Big Phony has been able to find acceptance in the Korean music scene. He’s performed in more than 50 Korean live venues as well as on Korean TV & Radio. In 2013 he signed to Korean indie label Electric Muse for 2 years. He is currently the lead actor in a feature indie music film FICTION & OTHER REALITIES (2017) which is in production.