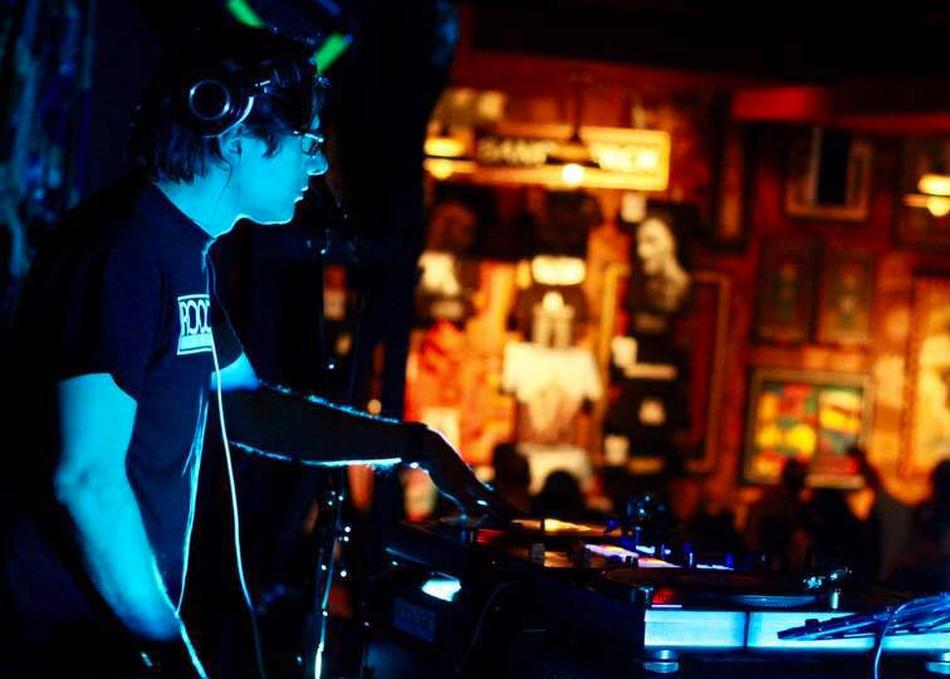 Since 1993 DJ Baby Roo has been consistently spinning Hip-Hop in Houston Texas. From DJing at house parties in the North Side of the city to spinning on public radio to building a Independent National Radio Promotions Company in the late 90's working artists ranging from K-Otix, M.O.P., Slum Village, Bahamadia and more.

In 2015, Roo founded Roologic Records which is home to a variety of Houston music and comedy acts. The roster consists of Dirty & Nasty, Genesis Blu, Raymond A, SoBE Lash, Giant Kitty, Space Villains*, Gabe Bravo. Chelsea Mariah Lemmons heads the visual art curation branch of Roologic Visuals, which selects top local artists and place their work in local businesses and within collective Art shows. Their collective mission is to bring Houston talent together while exposing new talent and extending the brand's reach beyond Texas.