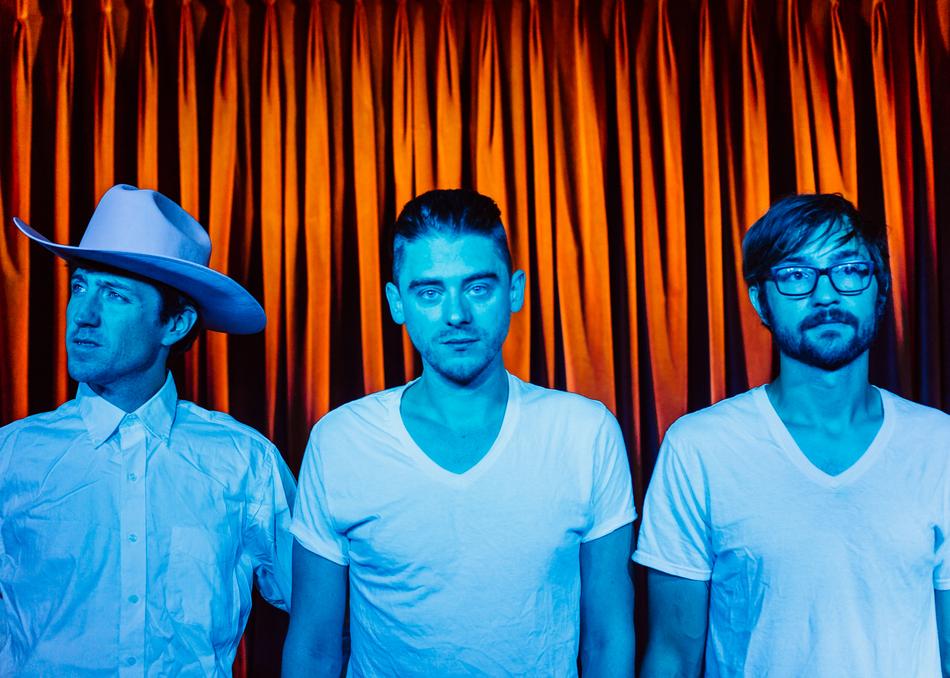 Athens, Georgia synth rock trio comprised of Davey Pierce, Nicolas "Dobby " Dobbratz, and John Swint. Yip Deceiver has released one EP and one split 7" on Aerobic International, one album on New West Records, and one flexi disc on Joyful Noise. They've toured the world as support for of Montreal, Turquoise Jeep, and Electric Six as well as numerous national and international shows on their own. Currently Independent they are positioned for release of second album with takes a darker turn away from r&b and pop bounce of first album while maintaining the unique synth tones and production personality that makes them tick.