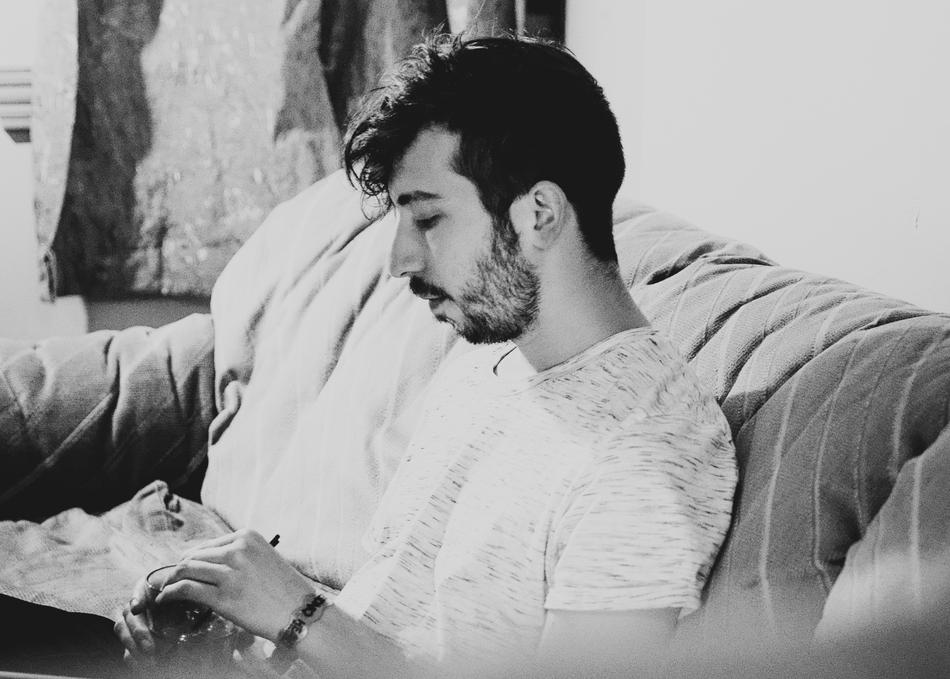 Pomo is a Canadian multi-instrumentalist and producer based in Vancouver who makes electronic beats influenced by hip hop, house, 70s and 80s funk music. He grew up in Port Moody, British Colombia and cultivated his tastes and sound through the Vancouver electronic music scene before moving for a time to Montreal and joining the likes of Kaytranada, Ta-Ku, and Stwo on the HW&W roster.

Since then, Pomo hit his stride in the electronic dance music market, garnering millions of listens online with his multifaceted productions on handful of original songs and a battery of remixes for some of dance music's biggest players. With that hype has come recognition from renowned music outlets like BBC Radio 1, the Fader, Complex, Vice's THUMP and Noisey publications, Triple J, Earmilk, Majestic Casual and many more.

Of late, Pomo has brought his live show on the road, traveling around Europe and The States alongside Disclosure, and bringing his unique grooves to gigs all over the world in places like London, Berlin, New York, Los Angeles, Sydney and even Bangkok.

Most recently, his debut EP, The Other Day won a Juno Award for Electronic Album of the Year. New music and new album on the way