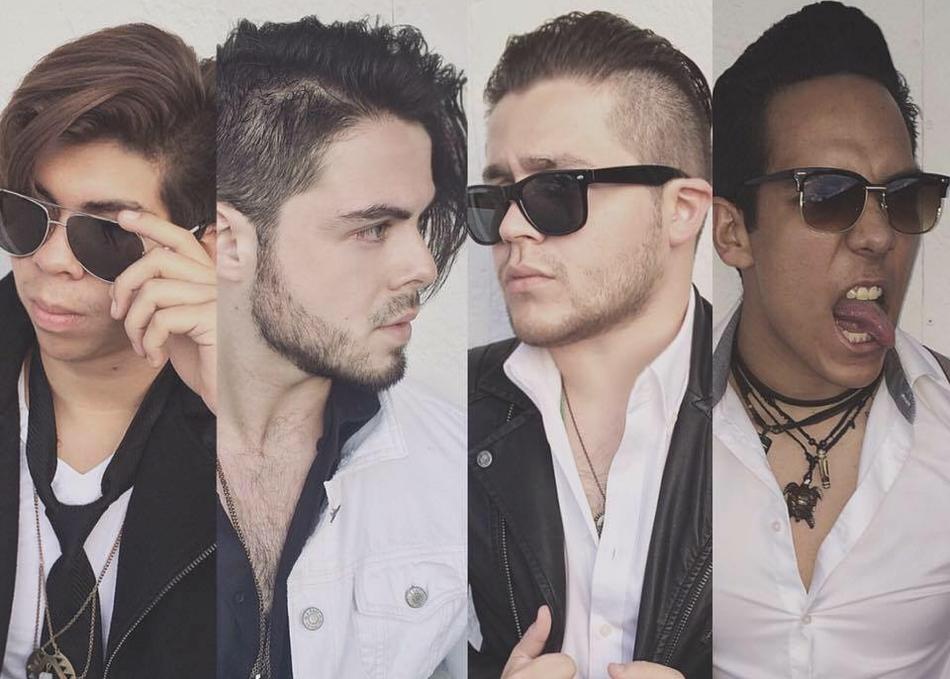 FOXY MOJO, is a 4-piece indie/alt-rock band set out to revive the modern rock scene by opting out of the use of pop synths & clean guitars with the firm belief that this day and age still has room for a band raised on The Libertines, Iggy Pop, and The Vaccines. Their upbeat, yet aggressive Brit-Punk tone and wild stage deemed these boys worthy of joining 3, soon-to-be announced, world renowned artists for the entirety of their upcoming North American Tours. Hailing from their hometown of El Paso, these Texas natives have burned a quick trail in a little over a year since their formation, with multiple televised performances and the release of their debut album "Here They Come", the boys of FOXY MOJO gained national & overseas attention after LIVAMP.com made them the centerpiece of an article spotlighting "Independent Artists Worth Investment" kicking open the door for the band's first major music video debut with their newest single "Say Goodbye" off their latest EP - "It's So Much Better Now". Proving that it doesn't take a label to make great strides, they've plot a course for Austin this March to perform at SXSW for the first time with no plans of making it their last stop.