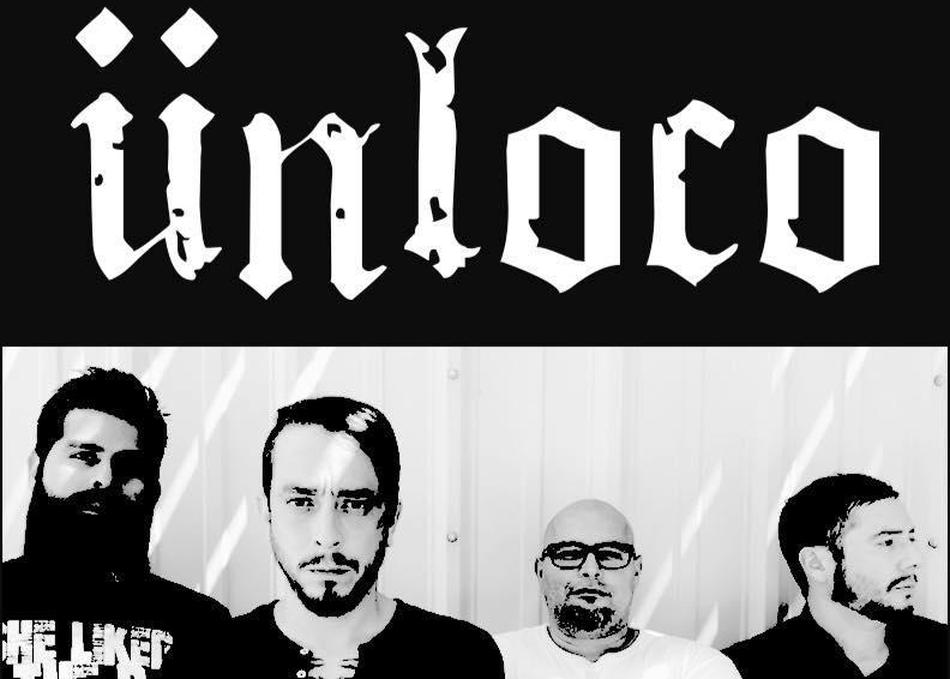 Ünloco was formed in 2000 by frontman Joey Duenas. That same year, the band released a six-track EP titled Useless through Captiva Records. The band was signed by Madonna's Maverick Records label and on March 20, 2001, Unloco released their debut album Healing produced by Johnny K.

Their second effort, Becoming i, was released on March 11, 2003, and was produced by Andrew Murdock – responsible for Powerman 5000, Godsmack, and Chimaira, among other artists. During said year, the band toured with such household names as Korn, opened for Music as a Weapon II, and appeared at Ozzfest 2003.

Ünloco is now back, having played a reunion show in Austin, Texas On September 20, 2014 An additional show in Lubbock, on Nov 21, was also announced. Be on the lookout for more tour dates coming soon!