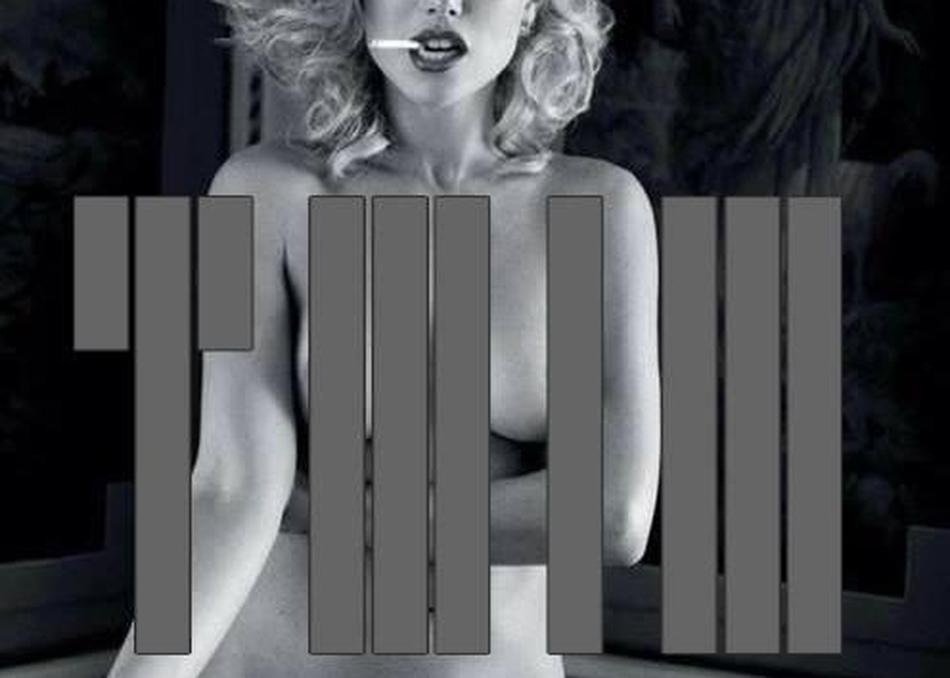 To Whom It May - Sick Day

To Whom It May (TWIM) is a hard rock, progressive trio from Galveston, Texas. Pulling from multiple influences TWIM attempts to bridge the gap between complexity and groove, creating a new sound. Formed in April of 2014 by Jonathan Jourdan (guitar, vocals) Robb Marshall (bass) and Dexas Villarreal (drums). By the end of 2014 pre-production began on what would become the first TWIM EP. The EP was mixed by Dean Dichoso (Candiria, Family Force 5). After releasing the video for ‘Ghost’ off of the EP, TWIM embarked on several tours in support of Nothing More, Red Sun Rising, Wilson, Sleepwave, and Islander, 12 Foot Ninja, and Dinosaur Pileup. TWIM has received radio support throughout the U.S. Including Sirius XM Octane for their track "Bypass" and “Signal Fire”. They are finishing production and soon to be releasing their debut album "The Great Filter."

Events featuring To Whom It May