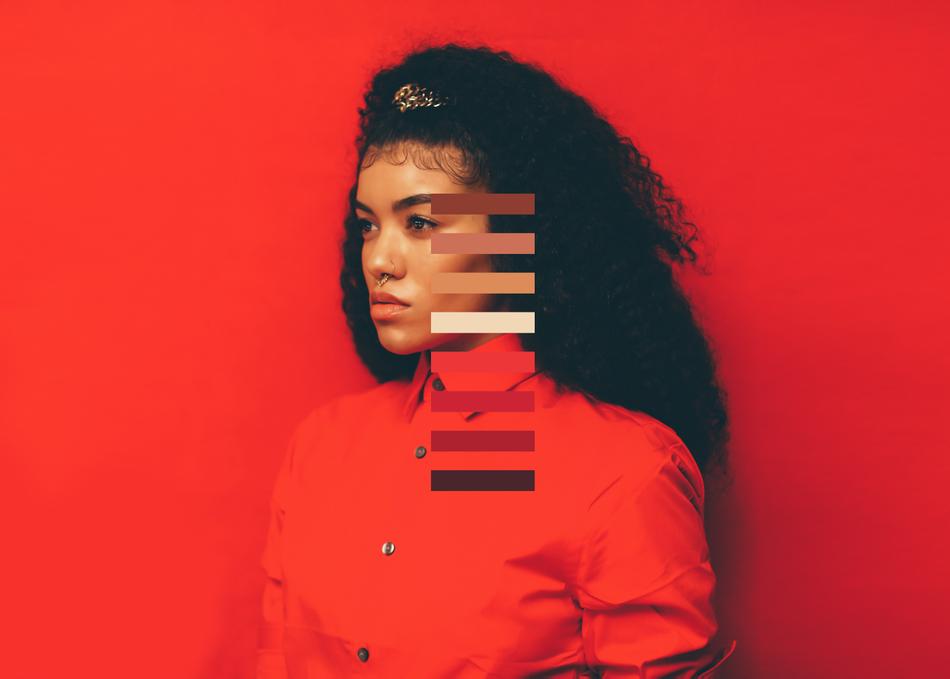 Sam Lao is a rapper/singer in Dallas, Tx. Although an artist from birth - mainly drawing, painting and sculpting, she only recently began creating music. "I turned to music when my other creative outlets ceased to be satisfying anymore. I always sang just for fun but rapping was something new for me and I really took to it."

Despite being a rookie in the game, Sam Lao has already begun to cause a stir in the city of Dallas. Her debut EP, West Pantego, received rave reviews from both Dallas and national media only to be outdone by her debut album SPCTRM. Released in 2016 to much anticipation and acclaim she coordinated a sold out release show celebrating the project even going as far as building her own stage setup for the show further proving that Sam is a force to be reckoned with on all levels. The first video off SPCTRM - Pineapple earned Lao a feature with Paper Magazine and Fusion as well as led to an invite to perform at Hot 97’s Who’s Next? Showcase at the legendary SOB’s in New York. Her star power shown even brighter this past year as Sam swept the Dallas Observer Music Awards taking home every title she was nominated for - Best HipHop/Rap Act, Best Female Vocalist, Best Music Video, Best Song and Best Album for SPCTRM.

Whether it’s listening to her music online, seeing her bewitching live performance or watching one of her captivating music videos, fans have been coming in masses to see what's next from Sam Lao. With national and international eyes on her Sam Lao recently signed a deal with London-based label DEFDISCO, a wonderful start to what’s sure to set up 2017 as the Year of Lao.