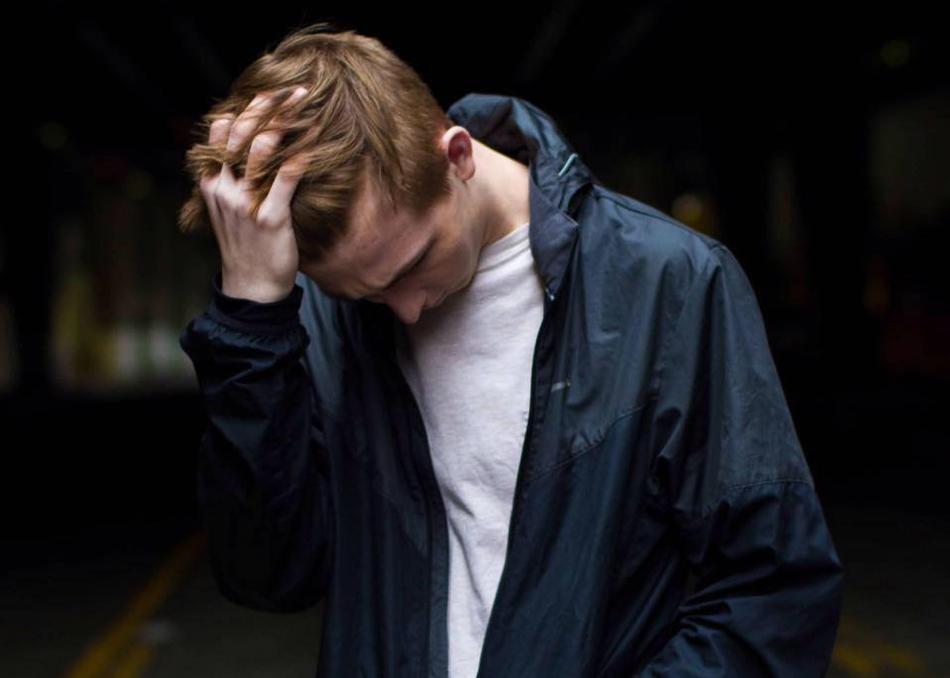 In the electronic world of 2017, no artist perfectly describes what a "child prodigy” is better than 17-year old Ethan Snoreck, better known by his stage name, Whethan. For a young talent, Chicago native Whethan's production sense and the accomplishments that he has achieved in music are beyond his years, and his trajectory for 2017 will be sure to establish him as one of the biggest electronic and pop producers out there.

Whethan currently has four originals as well as multiple remixes that have without fail topped the Hype Machine charts. Garnering millions of plays on each of his tracks, whether on Spotify, Youtube or Soundcloud, he demonstrates a consistency with his work that perfectly exemplifies uniqueness with high marketability and appeal. He also has been billed for some of the biggest tours and festivals, supporting acts such as Flosstradamus and NIGHTMRE and filling tents and stages during his HARD Summer and Snowglobe performances.

Beyond these incredible feats for his age, Whethan knows that he still has a lot to give to the electronic community. He will be releasing his debut Album soon, featuring collaborations with current feature favorites Oliver Tree and Ashe, as well as some other fresh faces. Later this month, he will embark on his first headlining “Savage Tour,” with support from Melvv, Party Pupils, Nebbra, and Pusher. Be sure to watch Whethan continue to dominate the electronic scene with his well crafted signature sounds and performances!