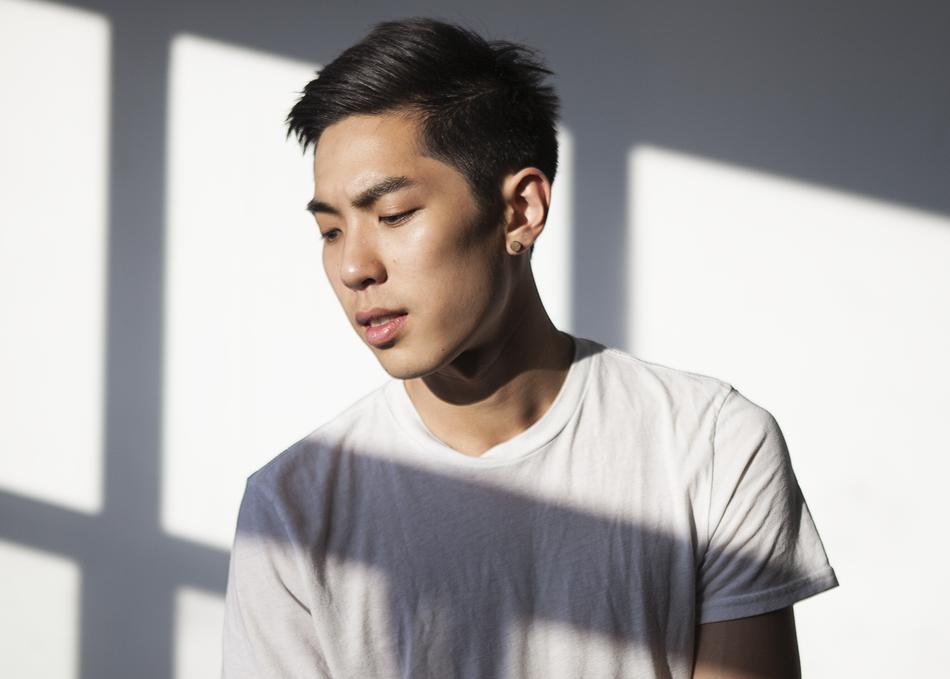 There is a lot more behind the name and the mask than most people may perceive. Coming in to the spotlight with his top-tier remix work, and being recognized for his impeccable sounds, Preston Chin, the man behind the moniker has prepared himself to take on a much greater task. A task that entails enveloping the world with a powerful new take on funk and disco. A responsibility to brighten peoples days and to make people dance. A quest to bring a fresh musical experience to humans that has never been done before.

After months in the studio crafting and harnessing forward thinking new sounds and ideas, Robotaki is now armed with an arsenal of exciting original material. Material that will change the world with its superior production. Records and experiences that will lead listeners to question, is he super human?