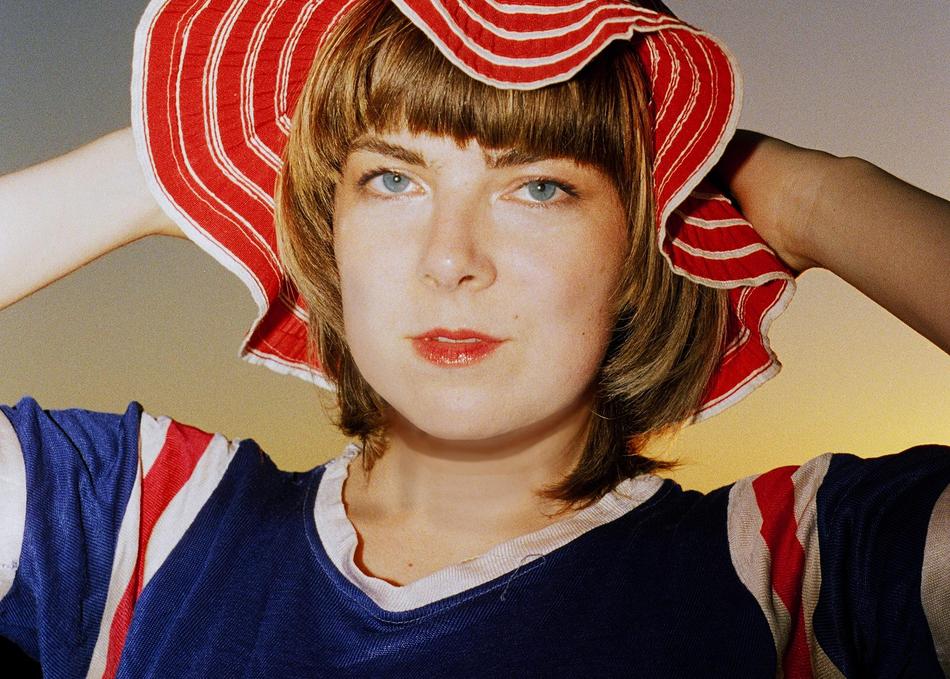 Mozart’s Sister - the solo project of Montreal’s Caila Thompson-Hannant - delights in making glittering, celebratory pop with an underlying strain of brittle, claustrophobic energy. Field of Love, her new album is the follow up to her 2014 critically acclaimed debut Being.

She began writing for Field of Love in early 2015. Reliving her childhood love of 90’s dance pop she wanted to capture the spirit of that era of pop song. Colourful, cartoonish, goofy but always earnest. The aim was to make something that everyone was invited to and maintain only one rule: follow through on every musical desire she had. The critique could happen later once the fun was finished.

“I wrote Field of Love at a point when I truly did feel I was floating in a field of love. Once I got going the song-writing process happened very easily. As the songs came I realized: oh I really like these. There was a naivety to them and I felt like I could really cut loose when writing”.

Field of Love is due out in early 2017 via Arbutus Records worldwide.