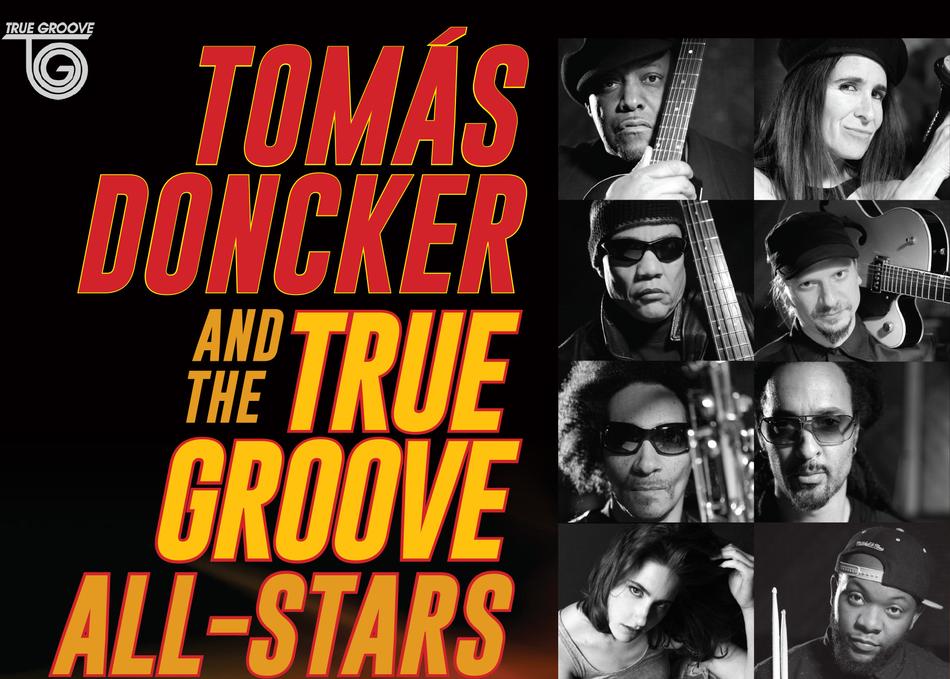 True Groove’s high-powered house band "The True Groove All-Stars" provides backing for all of the acts on the label.

Tomás along with his partner/engineer/guitarist James Dellatacoma recently produced James Chance & The Contortions first album in over 25 years, “The Flesh Is Weak”. The critically acclaimed album is in heavy rotation throughout the country and was featured in Mojo, Spin, Brooklyn Vegan, NPR’s “All Songs Considered”, and on The Henry Rollins Show on KCRW. Tomás is also the lead guitarist for The Contortions.

Find out more about the exciting new releases and performances from Tomás and the rest of the All-Stars at www.truegroove.nyc.