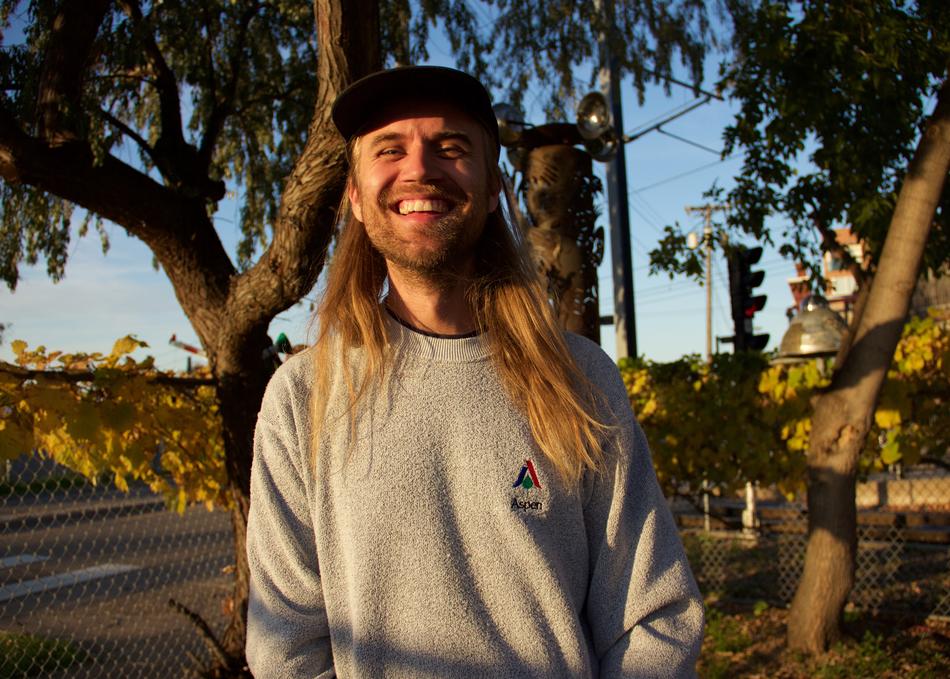 Andrew Jansen (born 1984, Madison, WI) is an American musician who has been self-releasing music since the year 2000. Blending genres such as rock, folk, psychedelic, punk and elements of electronic music he has played in numerous bands in the Upper Midwest and San Francisco Bay Area often in DIY spaces.

His most recent effort Loud Sun was written and self-recorded in Oakland, CA over a two-year period. The album "Loud" is largely comprised of melodic dream pop with experimental, garage, and 60's influences. It is was released on MJ MJ in early September. His follow-up will be on Friendship Fever, with a tentative release of October 2017.