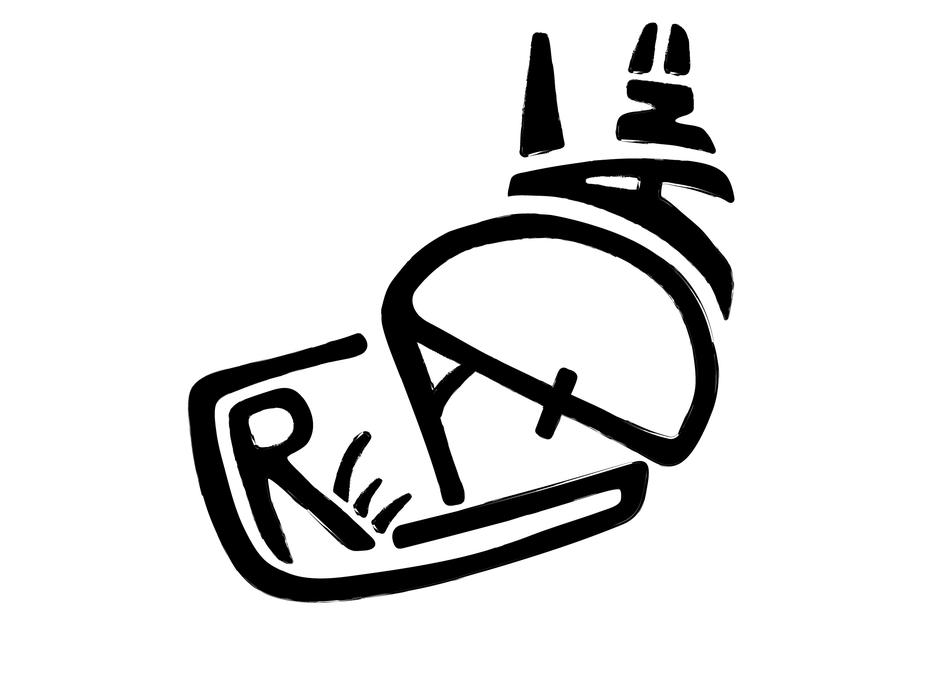 with a taste for independent hip-hop and an ear for sticky beats. A Low End

An active front man in the LA music movement known as the “beat scene,” as

well as in the larger hip-hop and trap genres, Great Dane has been featured in

name a few. He has also been able to tour the US and play alongside artists like