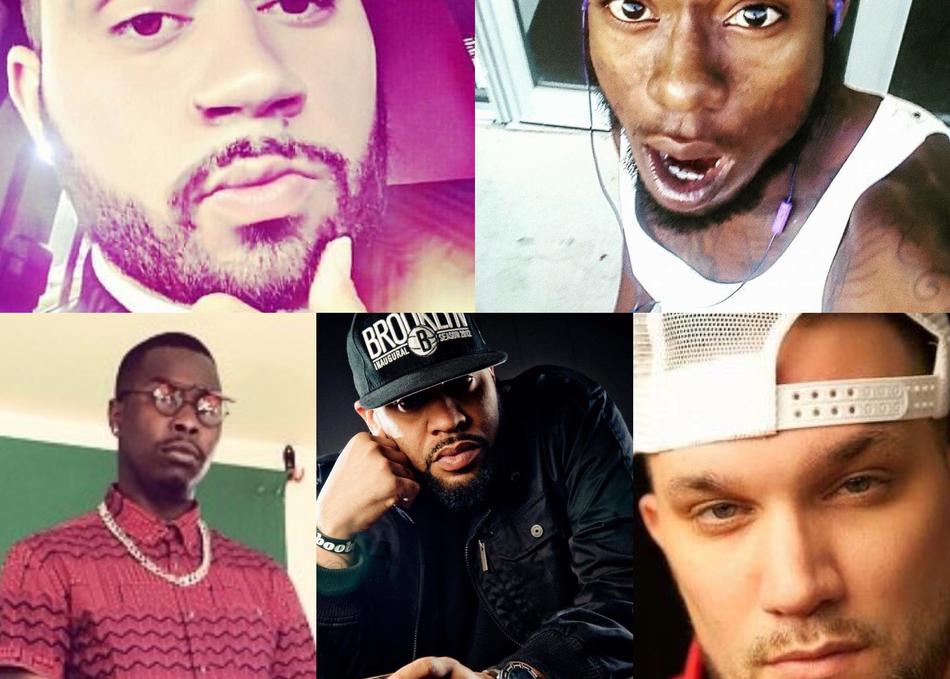 It all began with a phone call between two San Antonio emcees: Question, (formerly signed to cinematic music group and epic records ) and I.Q..."let's create something that changes the mentality of everyone...let's build a squad that defies all Odds"

The two decided to recruit industry recognized singer/ Songwriter Eddie B aka Daryl Woodz (Former Columbia records artist and member of Fatty koo) and two up and coming artists E .Twiss and Warna, to form an ever evolving squad of San Antonio artists with one goal in mind: moving the needle to shift the culture like it hasn't ever really been done.

Together they all agreed SXSW would be the perfect platform to debut this shift and though the collective was just recently formed, from it's inception the early studio sessions between the squad, have shown the musical style so far to be a mixture of classic dirty south,trap, pop, funk, soul, rock, electronic music, spoken word poetry, jazz, and blues elements. Essentially, the goal of the project is for the artist involved to have no fear in creating without boundaries.

"Diversity, both culturally and musically is something we are trying to champion. The goal is to be different and think different about how we approach every aspect of being an artist...embracing our stereotypes, and then defying them at the same time...and in doing so, we recognize that all these personalities are separate ingredients, but when mixed together and heated at the right temperature....you have gumbo to feed the people with."