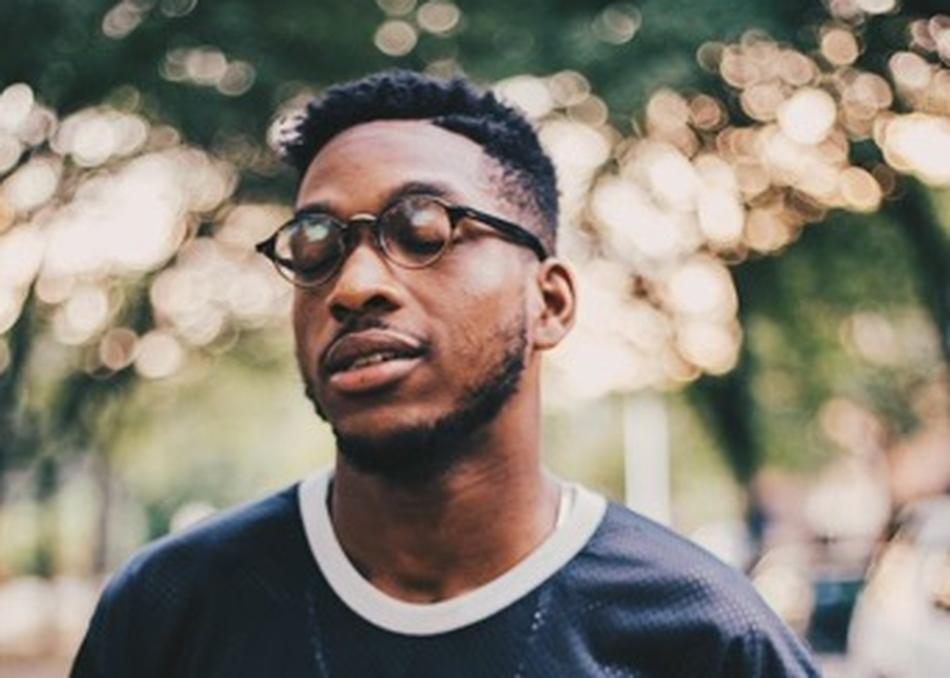 King Visionary is an emcee, singer and songwriter from Detroit, MI. A lifelong love for Hip-Hop is what started the journey - a few name changes along with the pursuit of a college education put a hold on his commitment to artistry. Though this could have been counted as time lost, King Visionary used this time find his own sound, one that encapsulates the music he was raised around. The rich history of Detroit soul, reintroduced in a sample flip to the techno and house music created in Detroit nightclubs and warehouses can all be accounted for in his presentation. As a vocalist there is a seamless transition between the roles of singer, emcee, songwriter while the music includes lo-fi concepts and experimental themes. Overall, the product can be seen as an exact blend of the past and the future. King Visionary is one of the most innovative artists in the midwest. He recently released the EP Futuristic Soul Vol. 1 as a collaborative project with producer/DJ KidEquip in November 2015, which is the start of introducing the world progressive takes of their favorite genres and sounds.